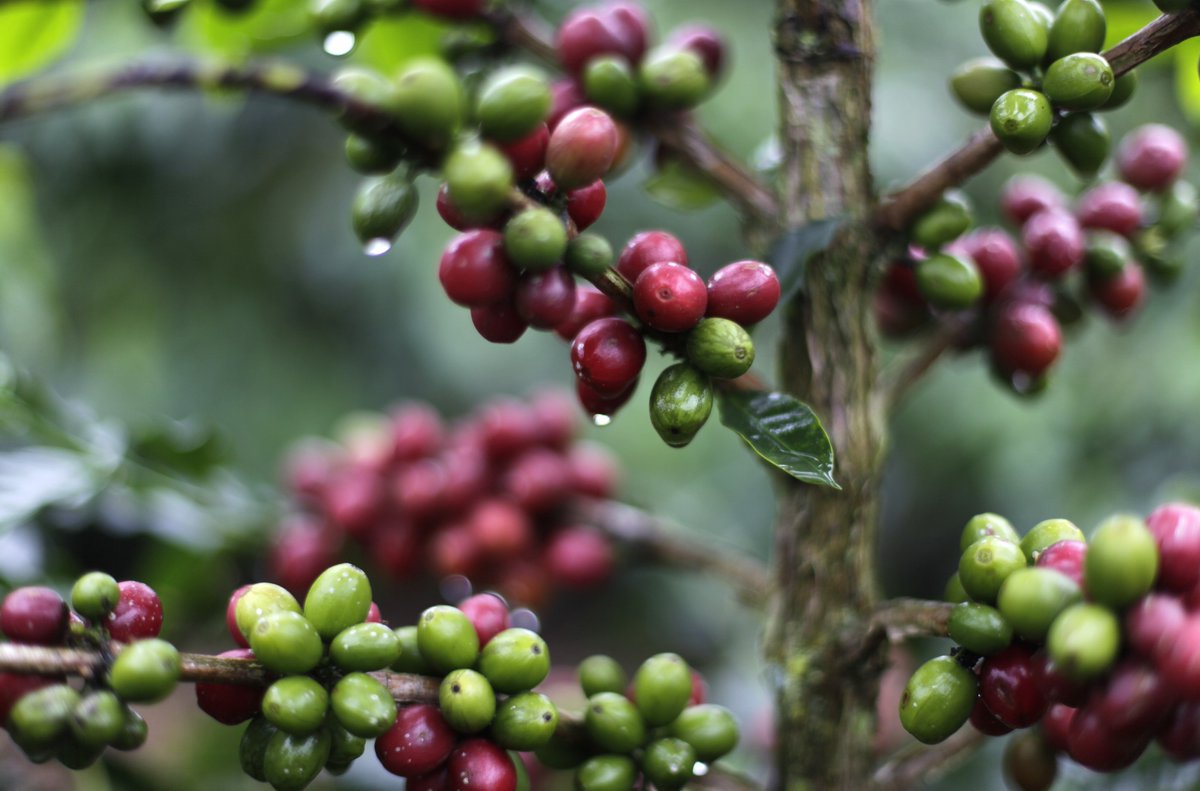 At least 12 Brazilian coffee producers are preparing to feature their gourmet lines at the first ever China International Import Expo (CIIE) being held Nov. 5-10 in Shanghai.

As the expo's guest of honor, Brazil believes it has a unique opportunity to transform that exposure into higher sales.

The expo "is a great platform for supporting and promoting the entry of Brazilian brands into the Chinese market, considering the strength Brazilian coffee has in the world," said Igor Brandao, director of agribusiness at the national Foreign Trade Promotion Agency (Apex).

The trade show also lets Brazilian government and private-sector representatives get a first-hand look at the "new (consumer) habits of the Chinese," Brandao said.

Data compiled from coffee shop sales in the Asian giant "shows consumption of specialized coffee has tripled in China," he said.

Promoting Brazil's coffee industry and high-end beans is the task of the Brazilian Association of Specialty Coffee, which is behind such media campaigns as "Brazil, The Coffee Nation."

"We are the world's largest producer and exporter of coffee, yet Brazilian coffee is put into a blend of the best known global brands. People around the world drink different brands of coffee without realizing its Brazilian," Brandao complained.

The campaign aims to change that.

Brazilian coffee exports to China currently account for just 0.2 percent of its total global sales, according to Brandao, with Germany, the United States and Italy its biggest buyers.

"We have a lot of room to grow in the Chinese market for specialty coffee," Brandao said.

China is Brazil's main trading partner and the South American country is looking to diversify that trade exchange.

In addition, attending the expo is a strategic move given that China ranks as the world's second largest importer.

Cafe Floresta, a company established in 1940 in the southern Brazilian city of Santos, Latin America's leading port and headquarters of the old Coffee Exchange, told Xinhua it is looking for Chinese business partners.

"Our interest lies in placing our ground and roasted coffee on the Chinese market, but we also want to introduce our innovations, like coffees flavored with chocolate, truffle, vanilla, walnuts and almonds," said Aderlanio Prado, the company's international trade representative.

Jose Francisco Pereira, general director of the 101-year-old Monte Alegre Coffees, said participating in the expo "aims to expand the brand's market in Asia," where it already sells in Japan and South Korea.

While his company doesn't expect great demand from Chinese supermarkets, it sees opportunities in selling to restaurants and coffee shops.

"We believe in the potential of Chinese consumers of specialty coffee," he added.