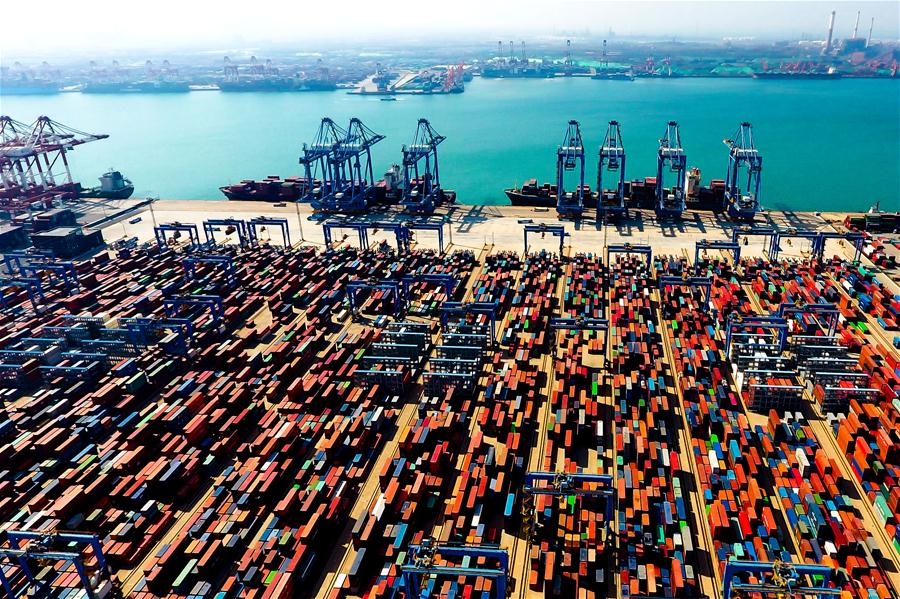 The value of China's imports this year is expected to cross $2 trillion, said Song Xianmao, deputy director of the Foreign Trade Department of the Chinese Ministry of Commerce.

Last year, goods worth over $1.84 trillion were imported by the country, official statistics show.

China will take a series of measures to expand import and host the Second China International Import Expo next year, Song said at the National Commercial Work Conference held in Beijing on Saturday, according to official Weibo account of Chine News Service.

In 2013, China for the first time overtook the US to become the world's biggest trader in goods.