BUSINESS China's imports from Australia down by 4.9% from Jan to Nov amid trade, political tussles

China's imports from Australia down by 4.9% from Jan to Nov amid trade, political tussles 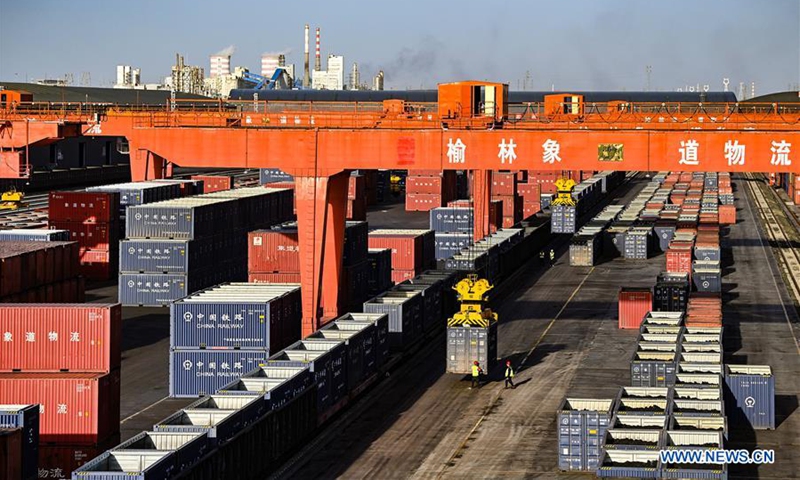 What's more, China's imports from Australia dropped by 4.9 percent from January to November, but exports surged by 9.4 percent year-on-year.

In the first 10 months of the year, China's imports from Australia fell by 6.1 percent year-on-year.

The data came as bilateral ties sank to a decades low and reports that some Australian export products, including millions of tons of coal and tons of lobsters, are stranded at Chinese customs due to quality issues.

Several major beef exporters have been blacklisted due to quality issues.

Song Wei, an associate research fellow at the Chinese Academy of International Trade and Economic Cooperation, said that China's imports of Australian products have been declining since June.

"The decline in imports are a direct result of recent trade tussles between China and Australia, but we see Chinese exports continue to post growth due to their advantages in prices and quality," Song told the Global Times on Monday.