BEIJING, Jan. 14 (Xinhua) -- China's imports of agricultural products from African countries expanded 4.4 percent year on year in the first 11 months of 2020, marking four consecutive years of positive growth, according to the Ministry of Commerce (MOC) on Thursday. 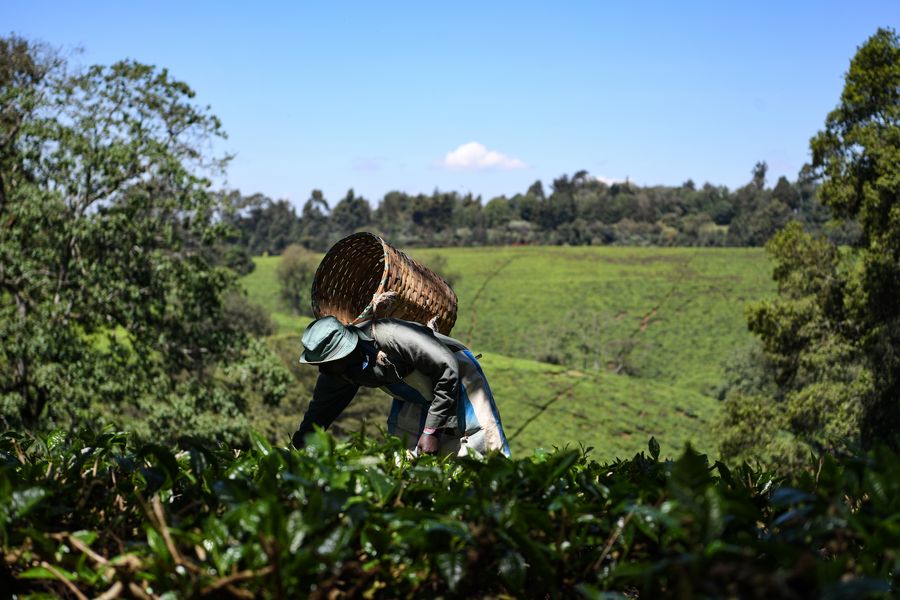 The country has helped Africa build more than 6,000 kilometers of railways and highways, nearly 20 ports, more than 80 large-scale power facilities, over 130 medical institutions, 45 stadiums and 170 schools, he added.

Chinese enterprises have created more than 4.5 million jobs for Africa, he said.