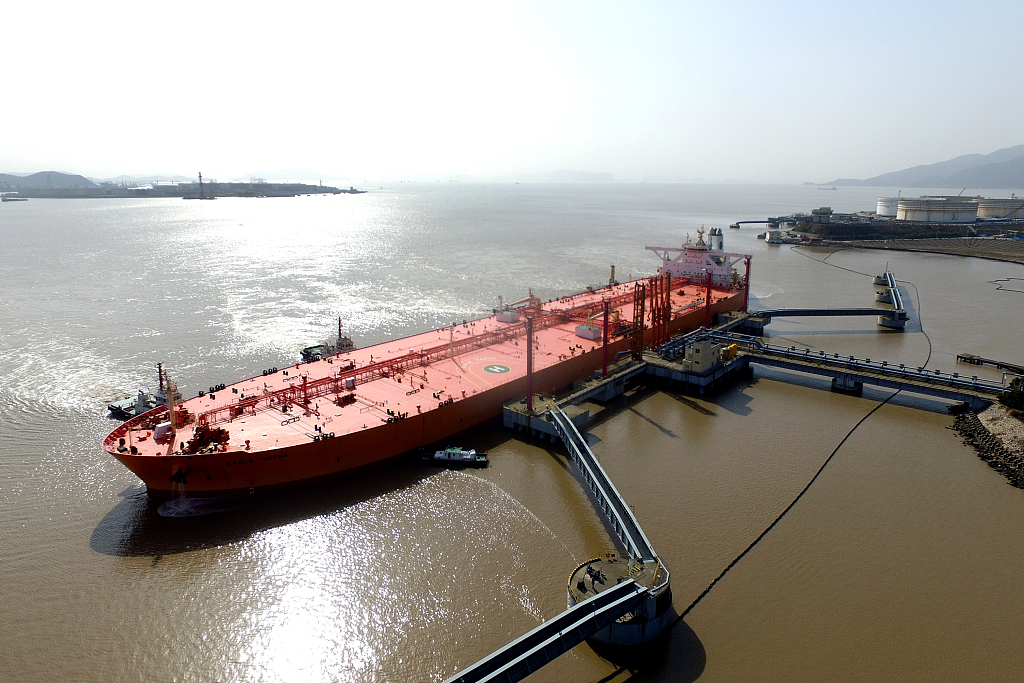 The crude oil output in the country fell in 2018 but at a slower pace compared with that in 2017. Total output stood at 190 million tons, down 1.3 percent year on year, NBS data showed.

Production of natural gas also saw notable increase last year amid government efforts to encourage the use of clean energy. Total output came in at 161 billion cubic meters, up 7.5 percent year on year.