China's outbound direct investment reached $129.83 billion in 2018, up 4.2 percent year-on-year, while foreign direct investment (FDI) in China hit a record high of $134.97 billion amid government efforts to improve its business environment, according to the latest statistics released by the Ministry of Commerce on Wednesday. 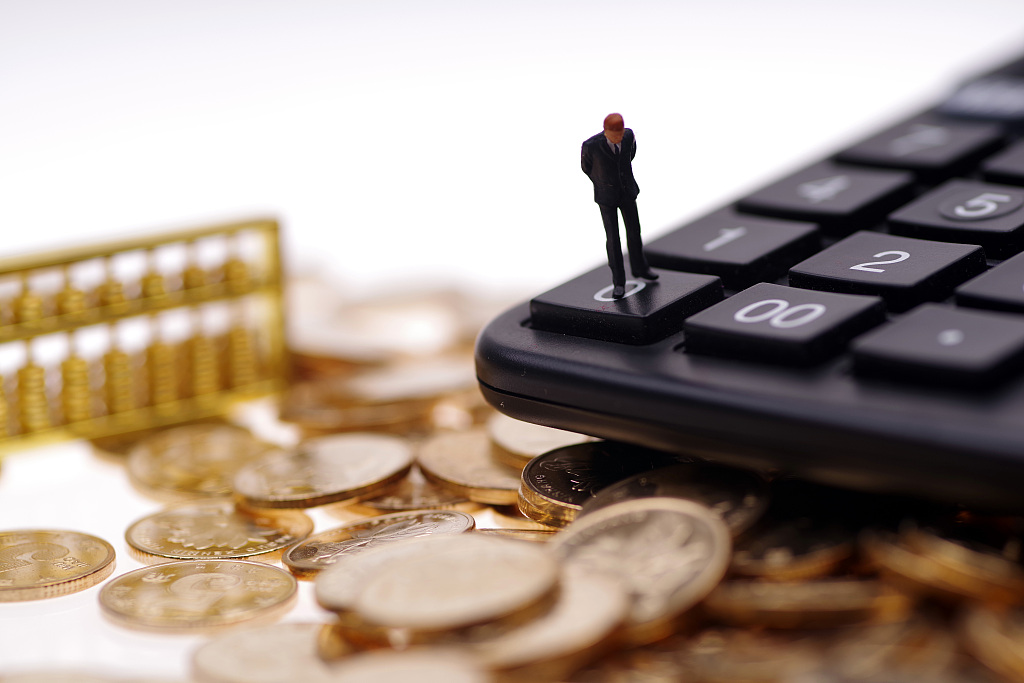 China's investment overseas has been affected by the rise of unilateralism and protectionism as well as the strengthened review of foreign funds in some countries, according to the ministry.

From a regional perspective, in 2018, China made non-financial direct investment of $15.64 billion in 56 countries along the “Belt and Road” initiative, an increase of 8.9 percent year-on-year. The amount accounted for 13 percent of China’s total foreign investment in the year.

Chinese enterprises completed a total of 405 mergers and acquisitions overseas in 2018, an increase of more than 60 from the previous year, but the actual amount invested decreased by more than $26 billion.

The ministry said efforts will be made this year to jointly improve the business environment in countries hosting Chinese investments as well as strengthen risk prevention and response mechanisms.