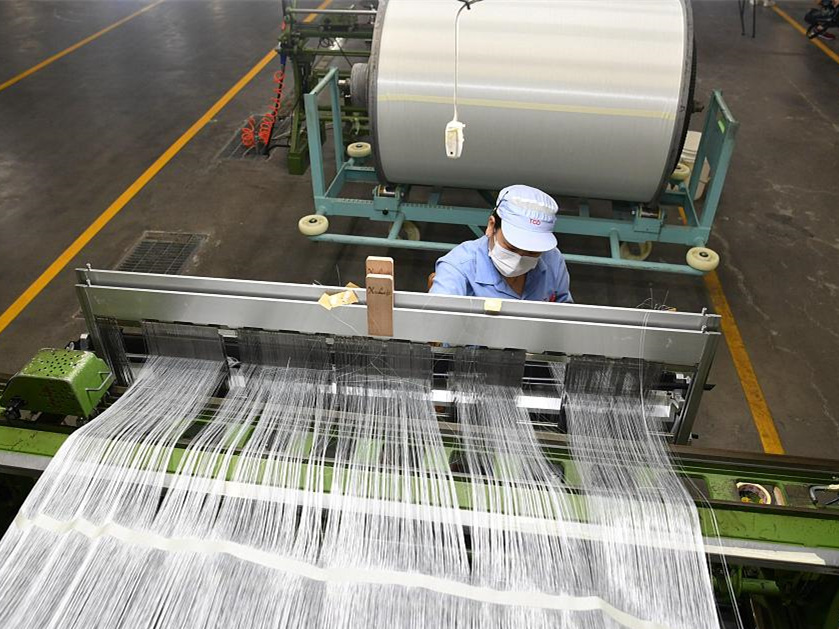 In the first eight months, industrial output rose 6.5 percent, 0.1 percentage points slower than the Jan.-July period, the National Bureau of Statistics said in a statement.

On a monthly basis, industrial output in August increased 0.52 percent from July. A breakdown of the data showed the production and supply of electricity, thermal power, gas, and water reported the fastest growth at 9.9 percent among the three major sectors in August.

The output of new energy vehicles, industrial robots, and integrated circuits went up 56 percent, 19.4 percent, and 13.4 percent, respectively, in volume year on year in the Jan.-Aug. period, the NBS data showed.