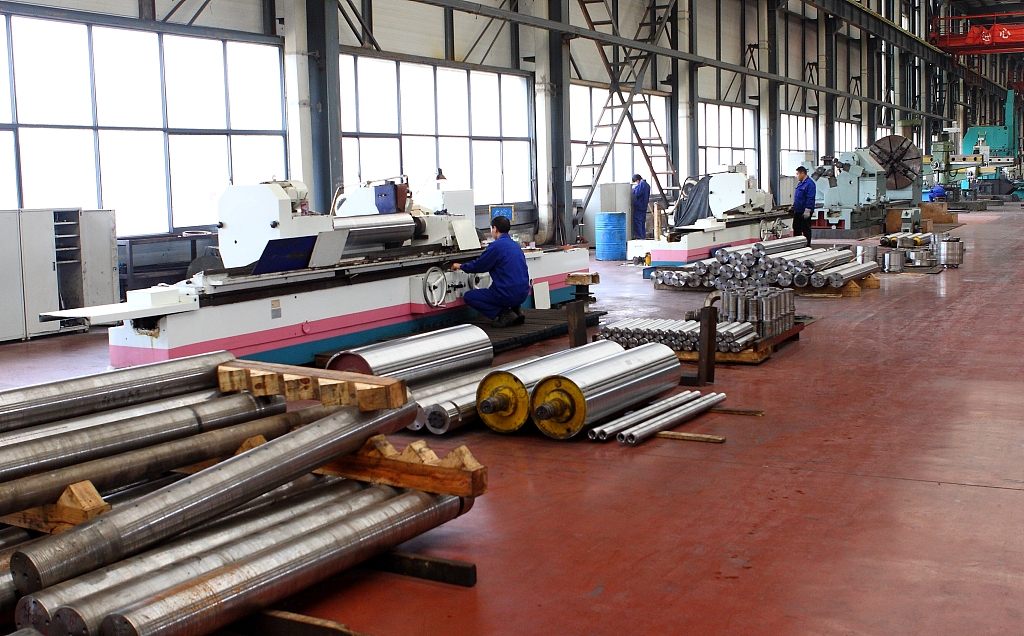 The figure was narrowed from the 6.3-percent growth in the Jan.-Nov. period last year, according to the NBS.

"Though at a slower pace, China's industrial output maintained steady growth in 2018 with sharp expansion in emerging sectors," the NBS said in a statement.

The output of railway passenger cars saw a surge of 183 percent year on year in 2018, while new energy vehicles jumped by 40.1 percent, NBS data showed.

On the other hand, the mining sector grew by a modest 2.3 percent year on year in 2018, lagging behind the 6.5-percent growth achieved by the manufacturing sector.

Amid the drive to restructure and optimize industry, the country aims to reduce overcapacity in traditional sectors such as coal, iron and steel while facilitating growth in emerging areas.

The industrial output figures were released by the NBS along with a slew of other major economic indicators for 2018.

China's economy grew 6.6 percent year on year in 2018, above the official target of around 6.5 percent.