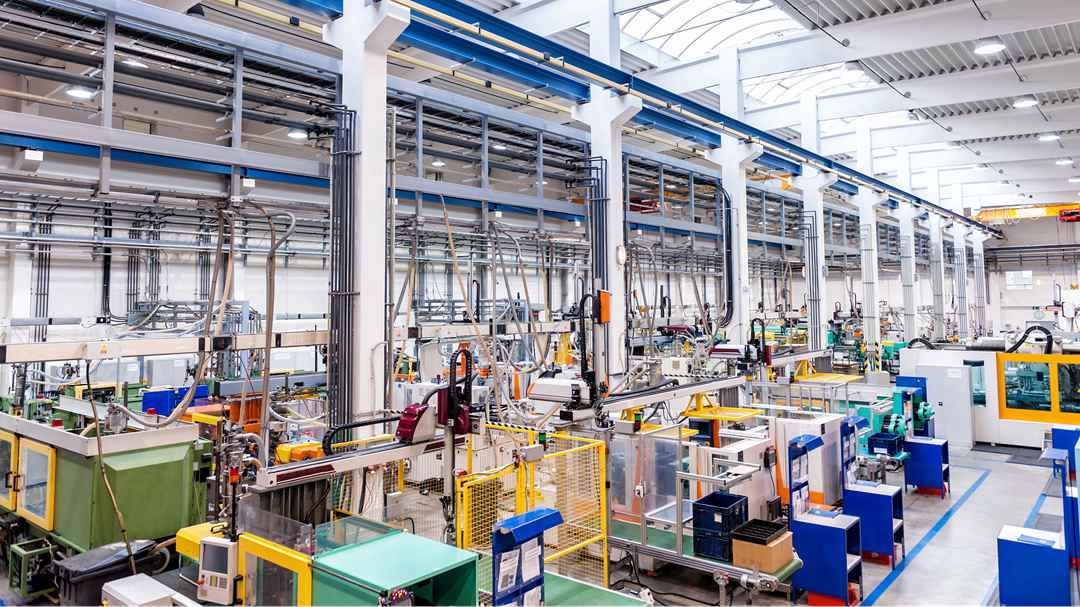 BEIJING, March 16 (Xinhua) -- China's value-added industrial output, an important economic indicator, fell 13.5 percent year on year in the first two months of 2020 as the novel coronavirus outbreak disrupted factory activities and supply chains, data from the National Bureau of Statistics (NBS) showed Monday.
Output by the manufacturing industry went down 15.7 percent, while the production and supply of electricity, thermal power, gas and water reported a year-on-year decrease of 7.1 percent.
The mining sector saw output down by 6.5 percent.
While the epidemic has incurred relatively big shocks to economic activities, the impacts are largely "short-term, external and controllable," the NBS said in a statement.
As the spread of the virus has been basically contained, China's improving economic fundamentals and the trend of upward momentum in the long term have not changed, the NBS noted.
"The economy has withstood the shocks of the epidemic," it added.
In a breakdown by ownership, the output of state-controlled enterprises went down 7.9 percent, that of joint-stock companies down 14.2 percent, and that of overseas-funded enterprises dropped by 21.4 percent.
Output by the private sector went down 20.2 percent year on year.
The industrial output is used to measure the activity of designated large enterprises with annual business turnover of at least 20 million yuan (about 2.86 million U.S. dollars).