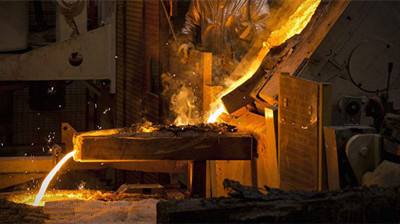 Industrial output went up 4.8 percent year on year in July, according to data from the National Bureau of Statistics (NBS).

In July, output by the manufacturing industry expanded 6 percent year on year.

Output of industries in the production and supply of electricity, thermal power, gas and water reported a year-on-year increase of 1.7 percent, while the mining sector saw output down by 2.6 percent.

In the first seven months, industrial output went down 0.4 percent year on year, with the rate narrowing 0.9 percentage points from the January-June period.