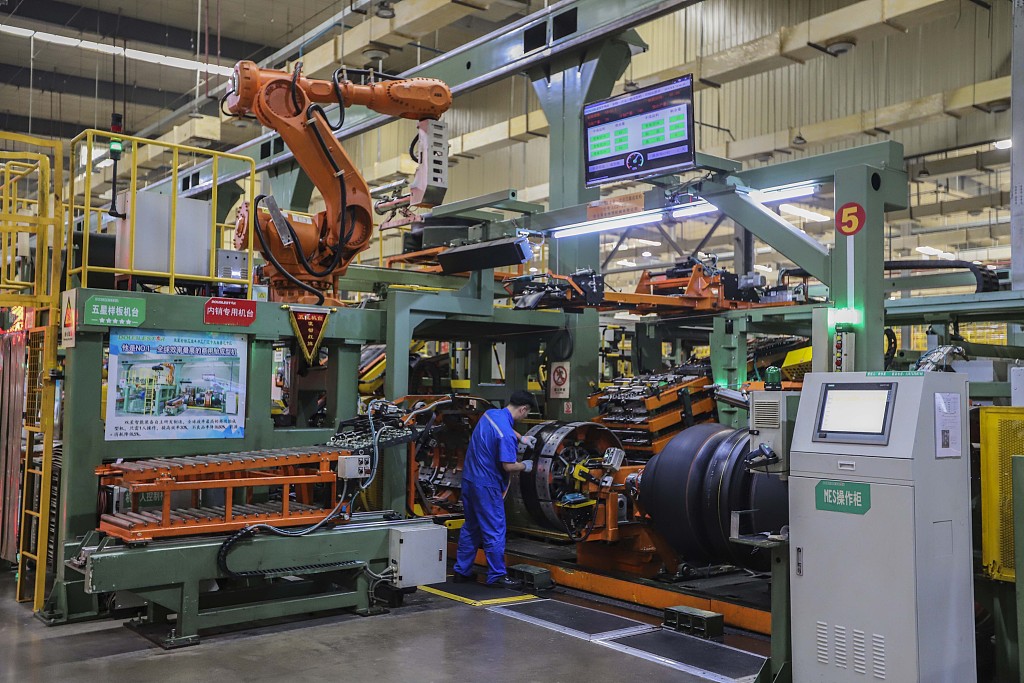 The growth rate was 1.5 percentage points lower than that recorded in June, according to the NBS.

On a monthly basis, the industrial output edged up 0.19 percent from June.

In the first seven months, industrial output climbed 5.8 percent from one year earlier, with the pace of growth decelerating from 6 percent registered during the first half of the year, the NBS data showed.

A breakdown of the data showed the production and supply of electricity, thermal power, gas and water reported a year-on-year growth of 6.9 percent in July, the fastest among the three major sectors and accelerating 0.3 percentage points from June.

Manufacturing output rose 4.5 percent year on year, down from 6.2 percent in June, and output growth of the mining sector eased to 6.6 percent from 7.3 percent in June.