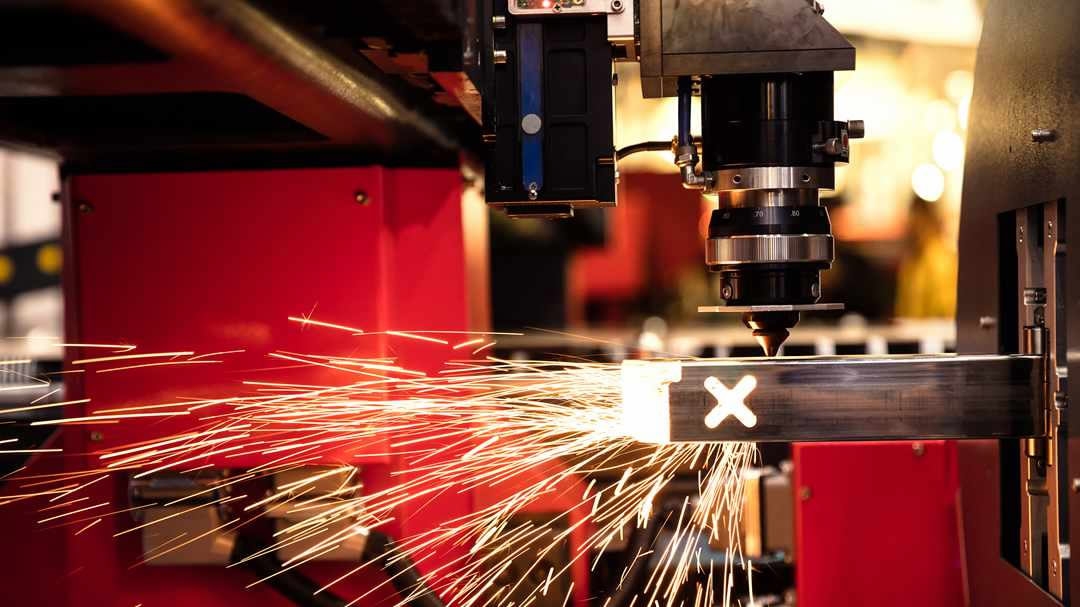 In the first four months, industrial output increased 6.2 percent year on year, the same pace as that for the whole year of 2018.

China's value-added industrial output is used to measure the output of large companies each with annual main business revenue of more than 20 million yuan (about $2.9 million).