BUSINESS China's industrial output up 5% in May

China's industrial output up 5% in May 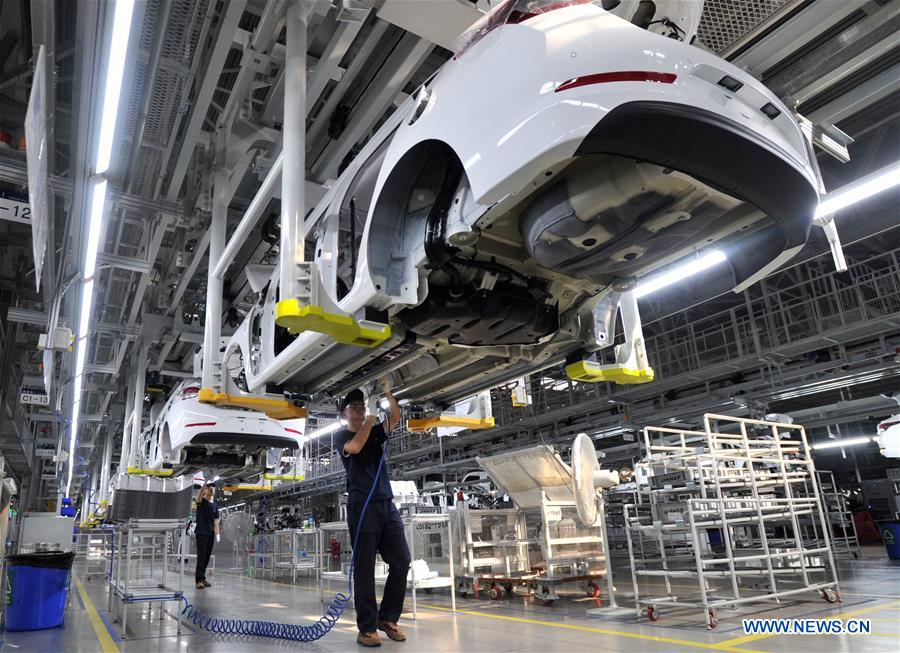 China's value-added industrial output expanded 5 percent year on year in May, slower than the growth of 5.4 percent in April, official data showed Friday.

In the first five months, industrial output increased 6 percent year on year, 0.2 percentage points slower than the rate in the first four months, the National Bureau of Statistics said in a statement.

China's value-added industrial output is used to measure the output of large companies each with annual main business revenue of more than 20 million yuan (about 2.9 million U.S. dollars).

In May, the output of the high-tech manufacturing sector surged 9.4 percent, 4.4 percentage points faster than the pace of overall industrial output growth.

The sub-indices for production and supplier delivery time came in at 51.7 and 50.9 respectively last month, above the boom-bust line of 50.