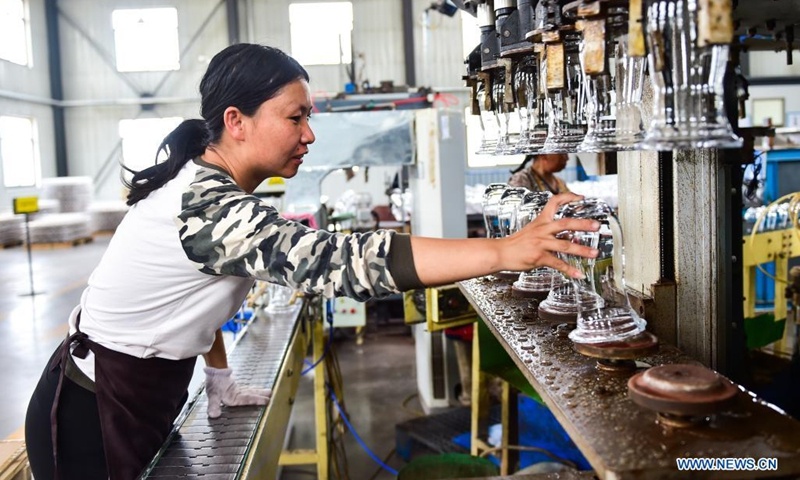 China's manufacturing activity has kept expanding in May as the official manufacturing Purchasing Manager's Index (PMI) reached 51.0 percent for May, which is a slight 0.1 percentage point down from the previous month, data from the National Bureau of Statistics NBS released on Monday showed.

The production index increased 0.5 percentage points than the previous month to 52.7 percent, representing a strengthening of industry's manufacturing production in May.

The new order index went down to 51.3 percent, a decrease of 0.7 percentage points from April, which indicated the demand for manufacturing market slowed down in May.

The inventory index of raw materials fell to 47.7 percent from last month, down 0.6 percentage points, showing the inventories of majorly consumed raw material was reduced.

The employee index decreased 0.7 percentage points to 48.9 percent in May, expressing a reduction of employment in manufacturing enterprises.

The comprehensive PMI output index reached 54.2 percent, an increase of 0.4 percentage points from the previous month, reflecting how China's production and operation activities have expanded steadily in May.