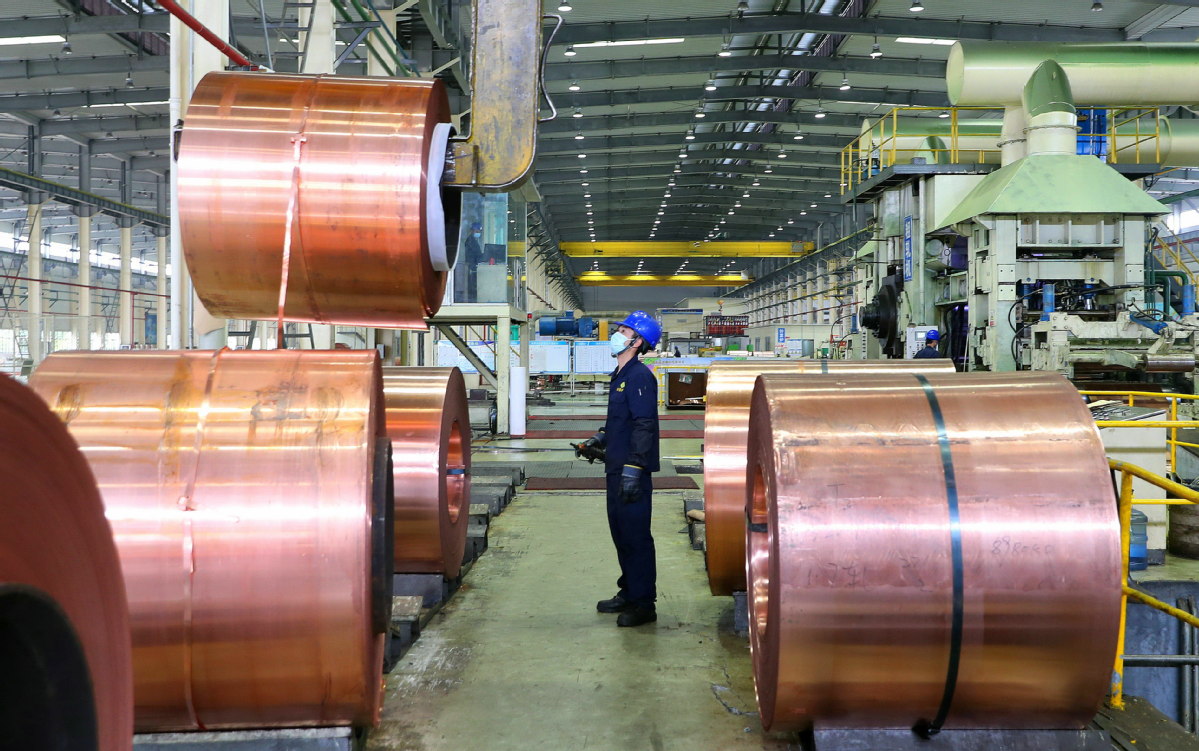 Industrial firms with an annual business turnover of at least 20 million yuan (about 3.06 million U.S. dollars) saw their combined profits surge 179 percent year on year during the Jan.-Feb. period to 1.11 trillion yuan, data from the National Bureau of Statistics (NBS) showed.

When compared with the first two months of 2019, the figure represented a rise of 72.1 percent. The average growth rate in the past two years stood at 31.2 percent, NBS data showed.

The notable rebound was a combined result of recovery in both domestic and external demand, a low comparison base and longer production hours by firms as workers "stayed put" for the Chinese Lunar New Year holiday this year, NBS senior statistician Zhu Hong said.