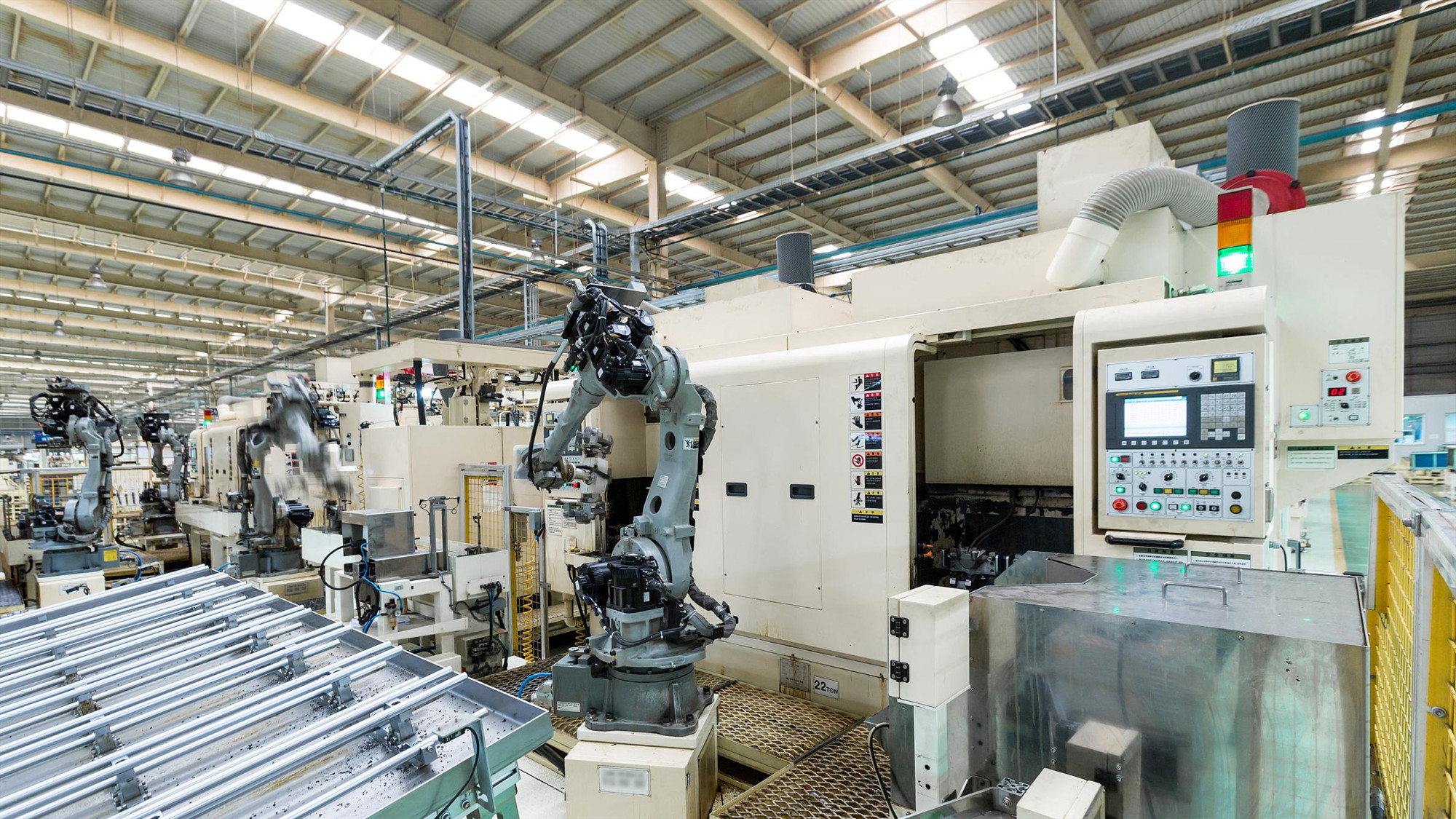 Profits of industrial companies with annual revenue of more than 20 million yuan (about 2.8 million U.S. dollars) totaled 1.84 trillion yuan during the January-May period, according to the National Bureau of Statistics (NBS).

The contraction narrowed from the 27.4-percent decline in the first four months, NBS data showed.

In the January-May period, profits in 10 of the 41 industrial sectors surveyed logged year-on-year increases, while 30 sectors saw their profits fall, according to the NBS.

In breakdown, profits of the mining and manufacturing industries went down 43.6 percent and 16.6 percent year on year, respectively, while that of the production and supply of electricity, thermal power, gas and water reported a year-on-year decrease of 16.7 percent.

In May alone, industrial profits went up 6 percent from same period last year, comparing to a 4.3-percent decrease registered in April.

Efficiency of major industrial firms continued to improve in May as the restoration of work and production progresses, NBS statistician Zhu Hong said.

Zhu attributed the rebound in industrial profits last month to factors including eased pressure on costs, prices changes of industrial products and the profit improvement in key industries such as petroleum processing, electricity and steel. Enditem