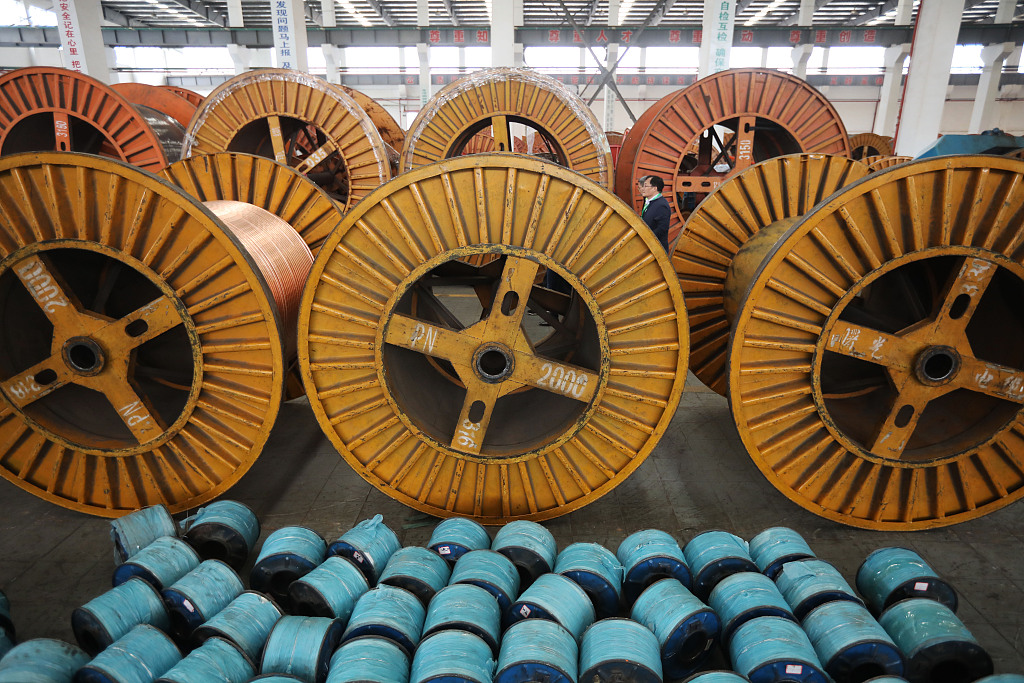 The decline came after a 2.6 percent rise in July.

The decrease in August mainly resulted from the slowing growth in industrial production and sales, the expanding decline in the prices of industrial products, and other adverse factors like typhoons, said NBS senior statistician Zhu Hong.

In the first eight months, the profits of China's major industrial firms dropped 1.7 percent to 4.02 trillion yuan (567.28 billion U.S. dollars) and the decrease rate was the same as that in the first seven months.

Specifically, profits of state-owned industrial firms dropped 8.6 percent from one year earlier to 1.21 trillion yuan, while those of private ones gained 6.5 percent to 1.13 trillion yuan year on year in the first eight months.

Profits at 28 of the 41 industrial sectors surveyed rose compared with one year earlier, while 13 sectors saw their profits fall in the first eight months, according to the NBS.

The revenue of the major industrial firms, with annual revenue of more than 20 million yuan, amounted to 68.39 trillion yuan, up 4.7 percent year on year and their business costs climbed 5 percent to 57.71 trillion yuan during the period.

From January to August, the profit of automobile and electronic industry dropped 19 percent and 2.7 percent, but the decline rate was 4.2 percentage points and 3.6 percentage points less than that of the first seven months respectively.

Profits in the nonferrous metals sector rose 9.7 percent year-on-year in the first eight months, and the growth rate was 3.7 percentage points higher than that of the first seven months.

The asset-liability ratio has declined, according to Zhu.