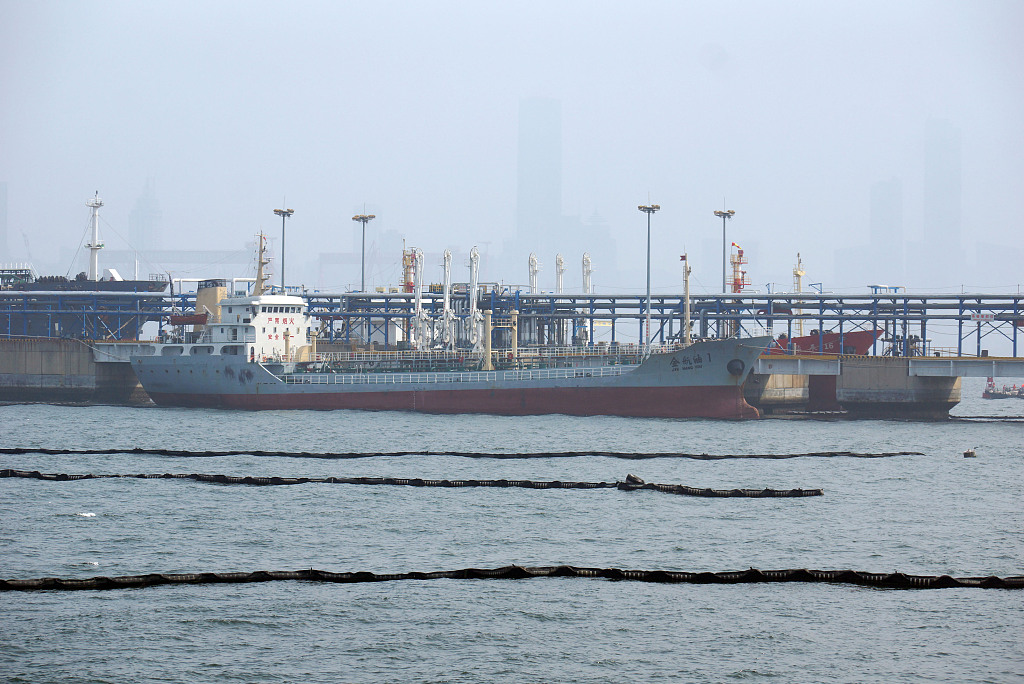 The decline narrowed 1.1 percentage points from the first four months, according to the NBS.

Combined profits of industrial firms with annual revenue of more than 20 million yuan (about 2.91 million U.S. dollars) amounted to 2.38 trillion yuan in the first five months.

Specifically, profits of state-owned industrial firms dropped 9.7 percent from one year earlier to 734.23 billion yuan, while those of private ones reached 607.27 billion yuan, a 6.6-percent year-on-year increase.

Companies in mining posted a profit growth of 4.7 percent in the five months, while those in the manufacturing industry saw a 4.1-percent decline in profits.

Among the 41 sub-sectors, 26 saw higher profits and 15 reported lower earnings.