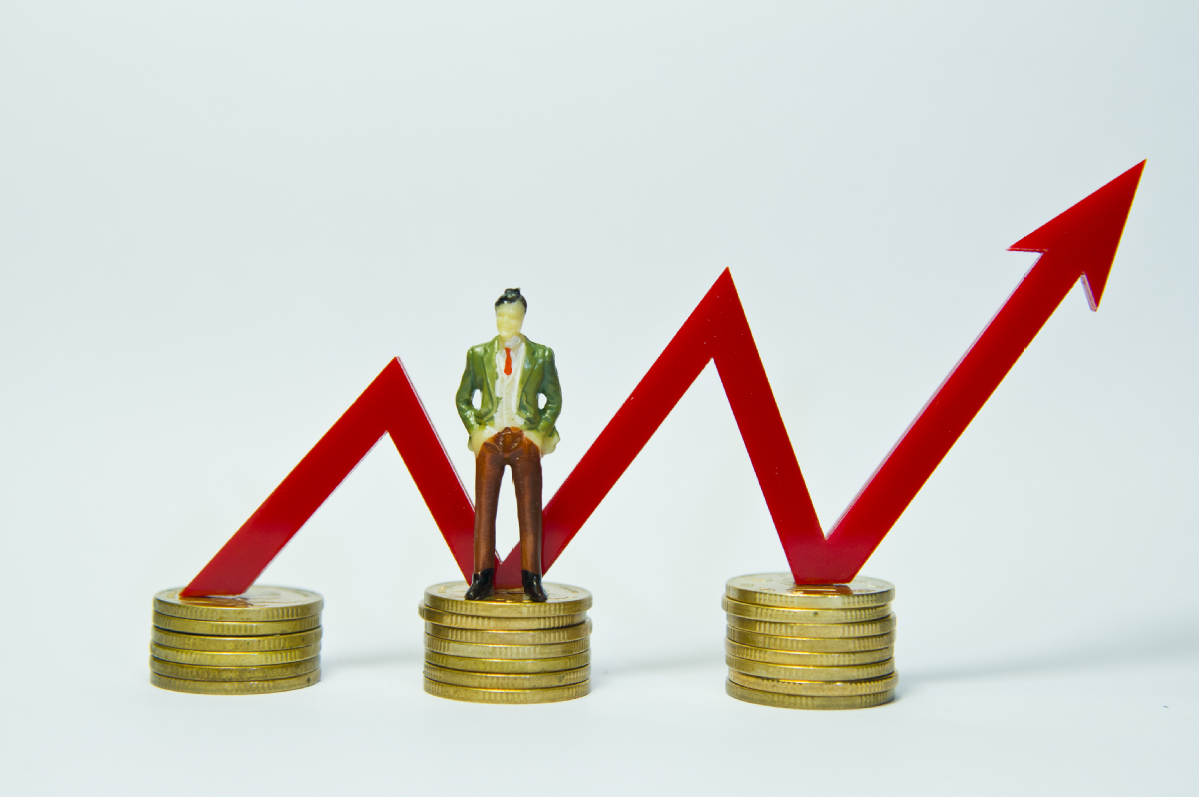 Industrial firms with annual business revenues of at least 20 million yuan (about $3.1 million) saw their combined profits jumping 44.7 percent year-on-year in the January-September period to top 6.34 trillion yuan, data from the National Bureau of Statistics showed.

In September alone, profits of major industrial companies soared 16.3 percent year-on-year to 738.74 billion yuan, quickening from the 10.1-percent gain reported in August, according to the NBS.

In the first nine months, 29 out of 41 industries saw an expansion in their profits compared with the same period in 2019, while the overall performance of most industries was better than the pre-epidemic level, said senior NBS statistician Zhu Hong.

The high-tech manufacturing sector led the growth, with its profits growing 33.6 percent year on year over the same period.

In particular, boosted by the surging demand for vaccines at home and abroad, the pharmaceutical manufacturing sector continued high-speed growth since the beginning of the year and soared 66.8 percent during the period.

Profits in the coal mining industry jumped 272 percent year-on-year for the January-September period, while the oil and gas exploitation industry saw its earnings skyrocket 297 percent.

Zhu said that high commodity prices and unsmooth operations of supply chains have constrained the continuous improvement of the companies' profitability.

"The imbalanced profit distribution between upstream and downstream industries is meanwhile fairly prominent, and the foundation for the recovery still needs firming up," Zhu added.