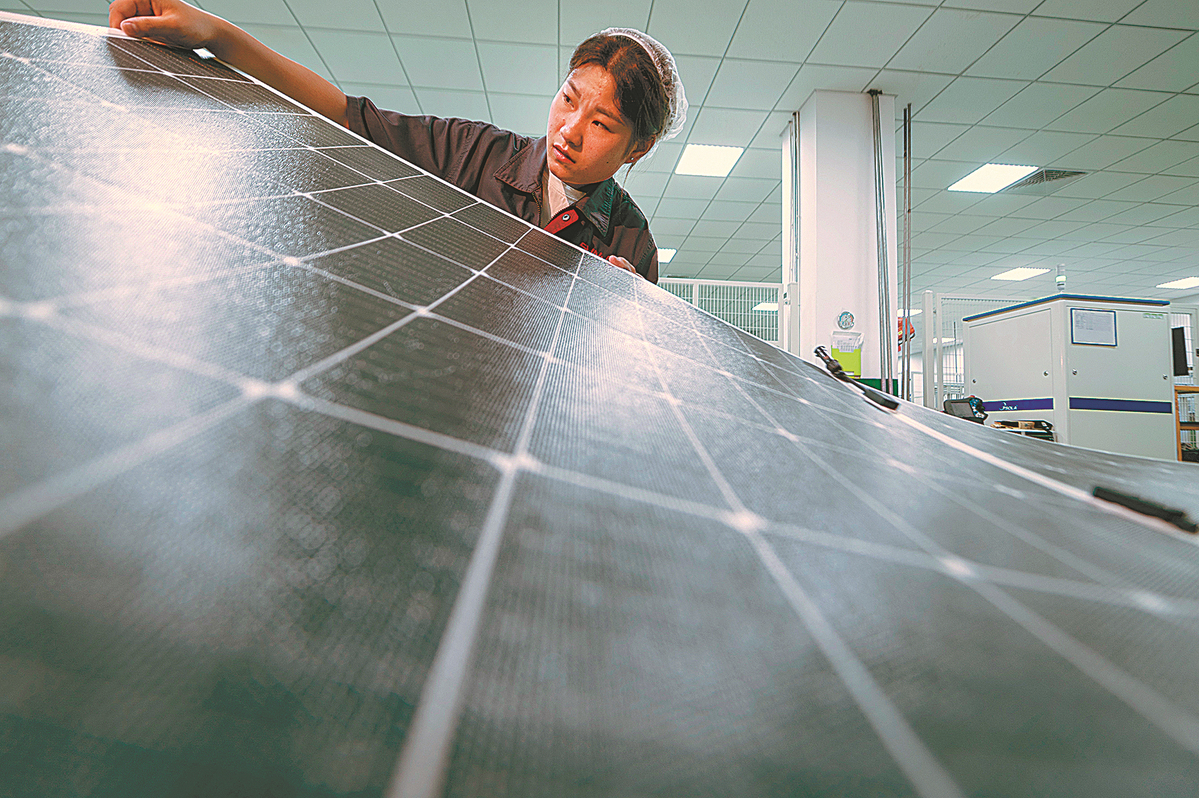 The combined revenues of those firms went up 9.1 percent from a year ago to 65.41 trillion yuan, and 16 out of 41 industries saw growth in profits in the period.

In June alone, profits of major industrial companies went up 0.8 percent year on year, reversing declines in April and May, the data showed.

Zhu Hong, a senior statistician with the NBS, attributed the recovery to effective coordination of epidemic containment and economic and social development, as well as the thorough implementation of a raft of policies and measures to stabilize the economy.