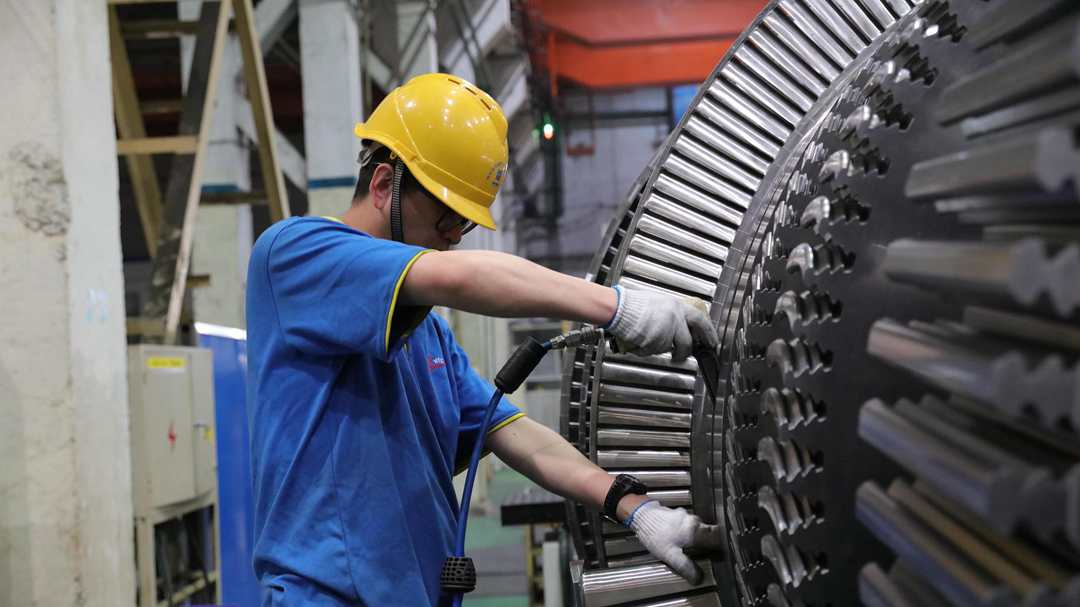 In the first nine months of the year, the profits of major industrial firms declined 2.4 percent to 4.37 trillion yuan, narrowing 2 percentage points from the January-August period.

Specifically, profits of state-controlled industrial firms dropped 14.3 percent from one year earlier to 1.13 trillion yuan, while those of private ones shrank 0.5 percent year on year to 1.27 trillion yuan.

During the first three quarters, profits of the mining industry slumped 37.2 percent, while the manufacturing industry's profits reversed the downward trend by gaining 1.1 percent.

Profits in 21 of the 41 surveyed industrial sectors rose from the same period last year, while 20 sectors saw their profits fall, according to the NBS.