China's industrial profits up 16.5% in Jan-May 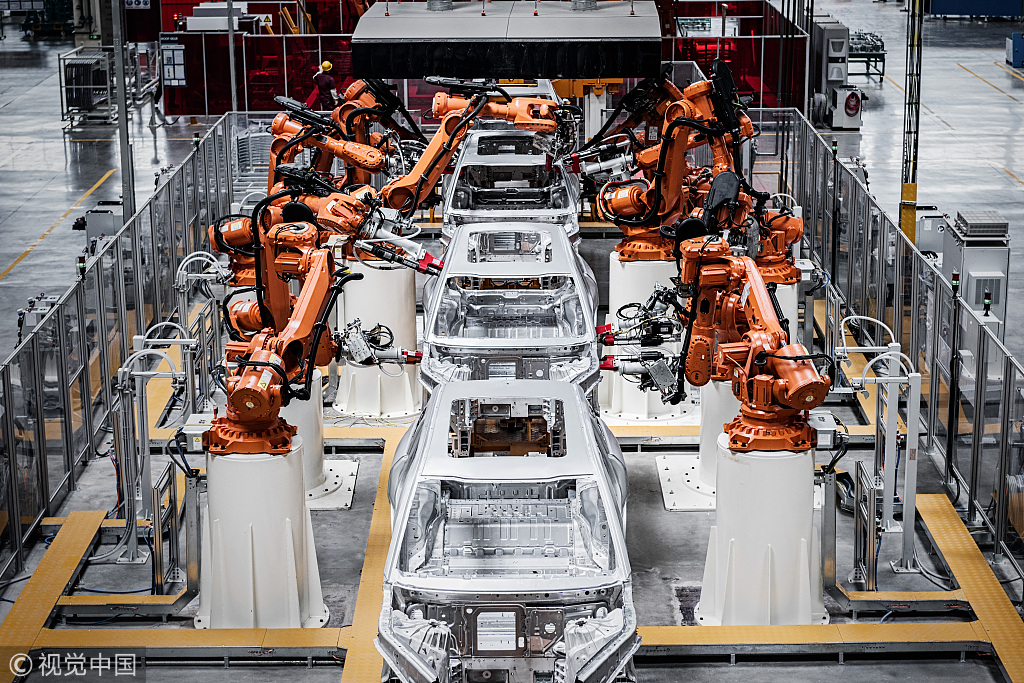 Profits at China's major industrial firms grew 16.5 percent in the first five months, quickening from the 15-percent expansion for the January-April period, according to the National Bureau of Statistics (NBS).

In May alone, combined profits at industrial companies each with annual revenue of more than 20 million yuan (about $3 million) went up 21.1 percent year on year, slightly retreating from the 21.9-percent gain in April.

In the first five months, costs per 100 yuan of revenue dropped 0.35 yuan from the same period last year, according to He.

The debt-asset ratios of major industrial firms dropped 0.6 percentage points year-on-year to 56.6 percent by the end of May.

Along with the dropping raw materials cost, rising factory-gate prices also helped drive the profit growth. In May, the producer price index, a measure of industrial product inflation, went up 4.1 percent year-on-year, the highest growth in four months.

Among the 41 industries surveyed, 31 posted year-on-year profit growth during the first five months.