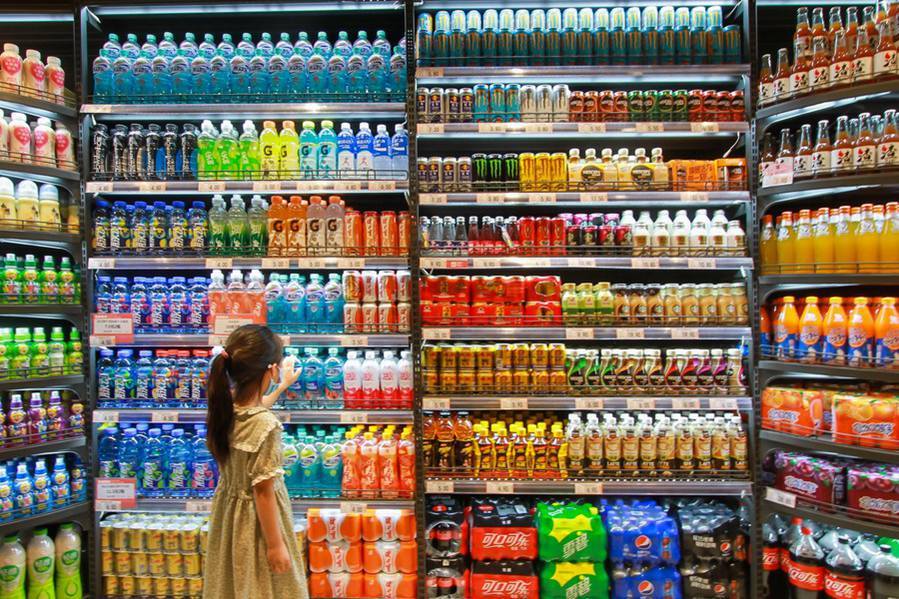 Food prices, which account for nearly one-third of the weighting in China's CPI, saw a 2.8 percent increase in July.

China's consumer inflation accelerated for the second straight month in July on the back of higher food prices, official data showed Monday.

Consumer price index (CPI), the main gauge of inflation, grew 2.7 percent year on year last month, expanding from a 2.5-percent gain in June and a 2.4-percent rise in May, according to data from the National Bureau of Statistics (NBS).

On a monthly basis, consumer prices went up 0.6 percent. Meanwhile, food prices, which account for nearly one-third of the weighting in China's CPI, edged up 2.8 percent last month.

In breakdown, pork prices climbed 10.3 percent from June due to tight supplies and increasing demand from the recovering catering industry.

Excluding food and energy, the core CPI rose 0.5 percent year on year, down from 0.9 percent in June, according to Dong Lijuan, a senior statistician with the NBS.

The overall inflation is under control as the core CPI hit a record low, said Wen bin, chief analyst at China Minsheng Bank.

In the first seven months of this year, CPI rose 3.7 percent year on year. 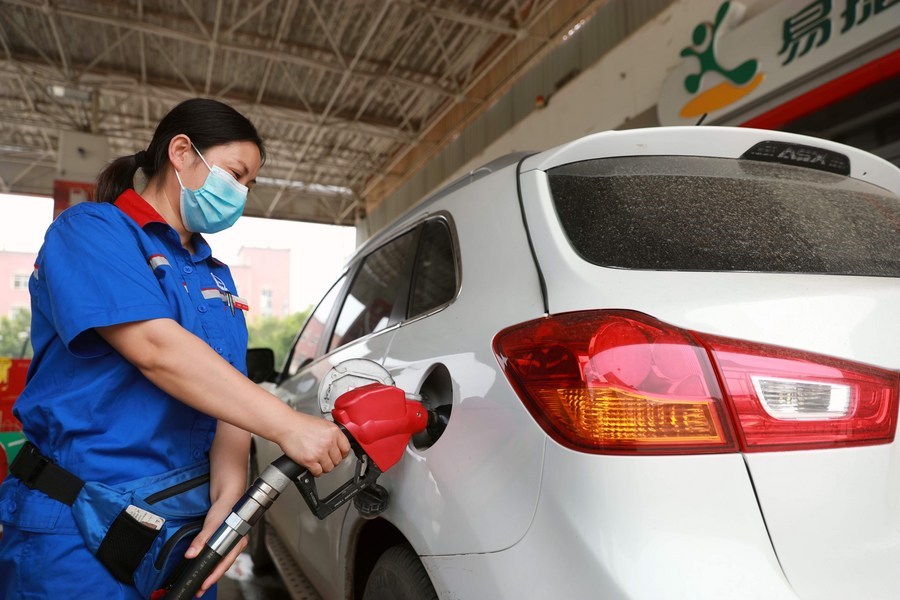 The reading narrowed from the 3-percent drop in June and 3.7-percent fall in May.

Due to rebounding global crude oil prices, prices in the sectors of oil and natural gas extraction surged 12 percent last month from June, while those for the processing of oil, coal and other fuel went up 3.4 percent.

During the January-July period, factory-gate prices were down 2 percent on average compared with the same period last year.

Market supply and demand are expected to keep a balance with the accelerated recovery of economic activities and implementation of government measures to guarantee supplies and keep prices stable, said Wen. He added that consumer prices would generally be steady despite some fluctuations.

The generally stable inflation gives the government leeway to maneuver monetary policy in the coming months, with its focus shifting from an easing bias to stabilizing market entities and employment, Wen said.