Chinese officials said the operation of China's industrial sector saw steady and stable progress during the first half of 2019. And the nation's information technology sector saw a fast growth and played an important role in supporting the country's economy and society. 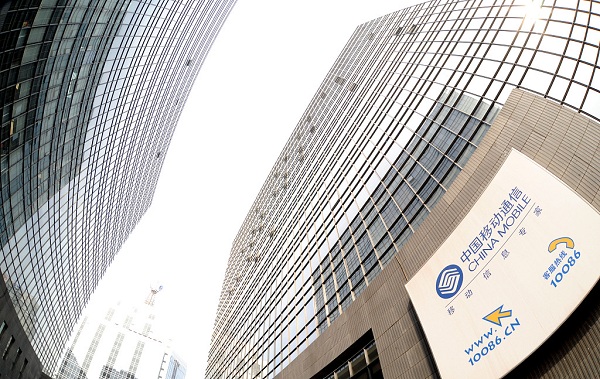 According to Xin Guobin, vice minister of Ministry of Industry and Information Technology (MIIT), the added value of industries above a designated scale increased by six percent year-on-year.

"We see high-quality development of manufacturing as the most important support for stable growth. We also continuously promote independent innovation, push forward optimization and upgrade the industrial structure, striving hard to achieve new momentum," he explained.

At the same time, China's investment in industrial upgrades increased by over 13 percent.

By the end of June, the country had cleared up debt worth over 55 billion U.S. dollars for private and small and medium-sized enterprises.

Huang Libin of the MIIT said that the nation also made efforts to reverse the negative effects of trade frictions with the United States.

"Our measures include tax sheltering for Integrated Circuit Design and software enterprises that are more affected by the frictions," he said.

For the fast growth of the communication industry, China has stepped up using its own technology. And the software and information technology service saw a revenue increase by 16 percent.

The nation recently issued 5G commercial licenses, while vowing to cooperate with others.

According to them, China faces relatively big pressure in exports and continuous growth in some sectors, but they say the nation will work harder.

The ministry said its next steps would be to continue prioritizing high-quality development and provide strong support for a steady and healthy national economy.