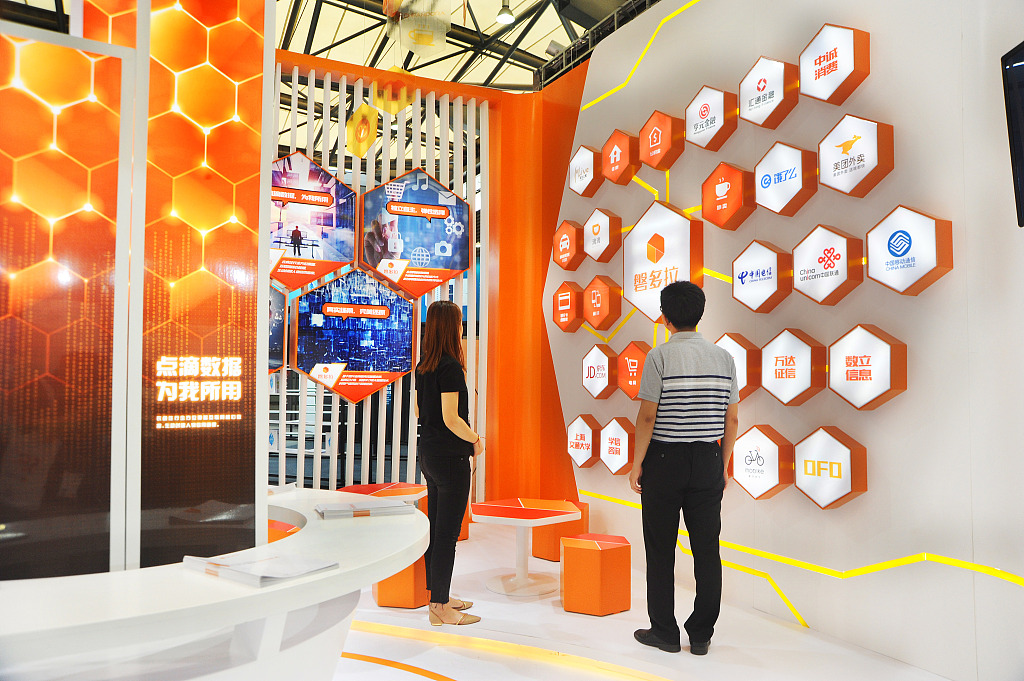 Total business volume of the telecommunication sector rose by 137.9 percent from the previous year, the MIIT has said.

Services of 4G continued to develop last year, with the number of users reaching 1.17 billion.

The average household usage of mobile traffic reached 6.25GB per month in December 2018, more than double the amount in the same period in the previous year, the ministry said.

Wen Ku, director of the telecom department at the MIIT, said the ministry would make continued efforts to expand Internet coverage, improve service quality and release the potential of the digital economy. Enditem