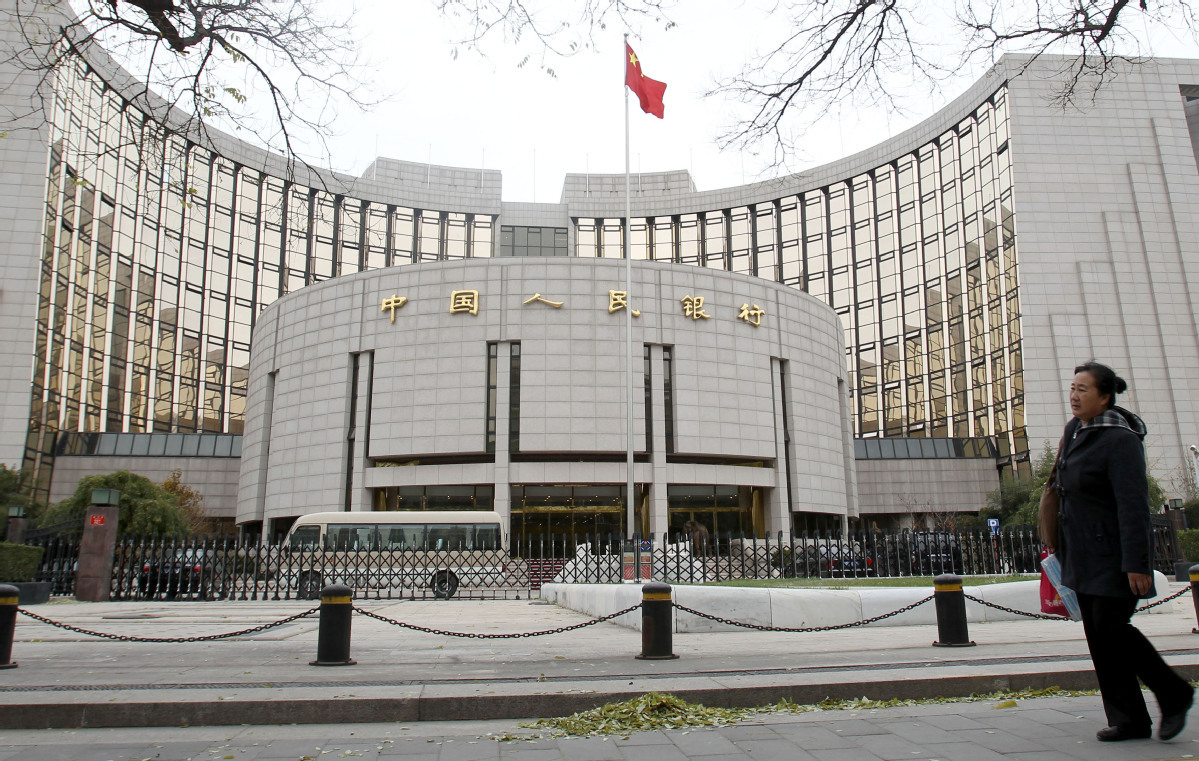 A woman passes by the People's Bank of China in Beijing. [Photo by Zhu Xingxin/China Daily]

BEIJING - China's interbank money market recorded 104.6 trillion yuan (about $15.68 trillion) worth of transactions in September, up 35.4 percent year-on-year, data from the People's Bank of China showed.