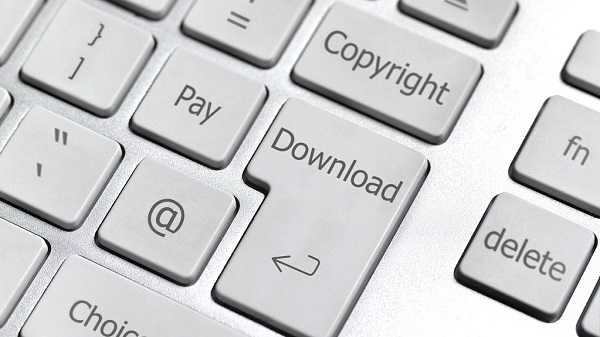 The National Copyright Administration report shows that online news media, online games and online videos are the three major pillars of the country's Internet copyright industry, accounting for 85 percent of the total market.

The market scale of online games reached 248 billion yuan, as e-sports stood out in the market. The overseas revenue of online games independently developed by China was $9.59 billion last year, up by 15.8 percent.

The country's online comics enjoyed a significant 53-percent yearly growth last year, with a market scale of 14.16 billion yuan, according to the report.

According to the report, China's online literature websites expanded in the overseas market over the year, particularly by translating Chinese online works into other languages. At the end of 2018, the foreign language editions of nearly 70 Chinese online works gained more than 10 million views, attracting over 20 million users.

Online short videos are another highlight with more than 648 million users last year, the report shows. Around 79 percent of internet users would access news via short videos, while 70 percent would watch music videos via short video approaches.

Moreover, the country's online live-streaming industry entered an adjustment phase in 2018, as the live streaming of online games stood out with a market of over 14 billion yuan.