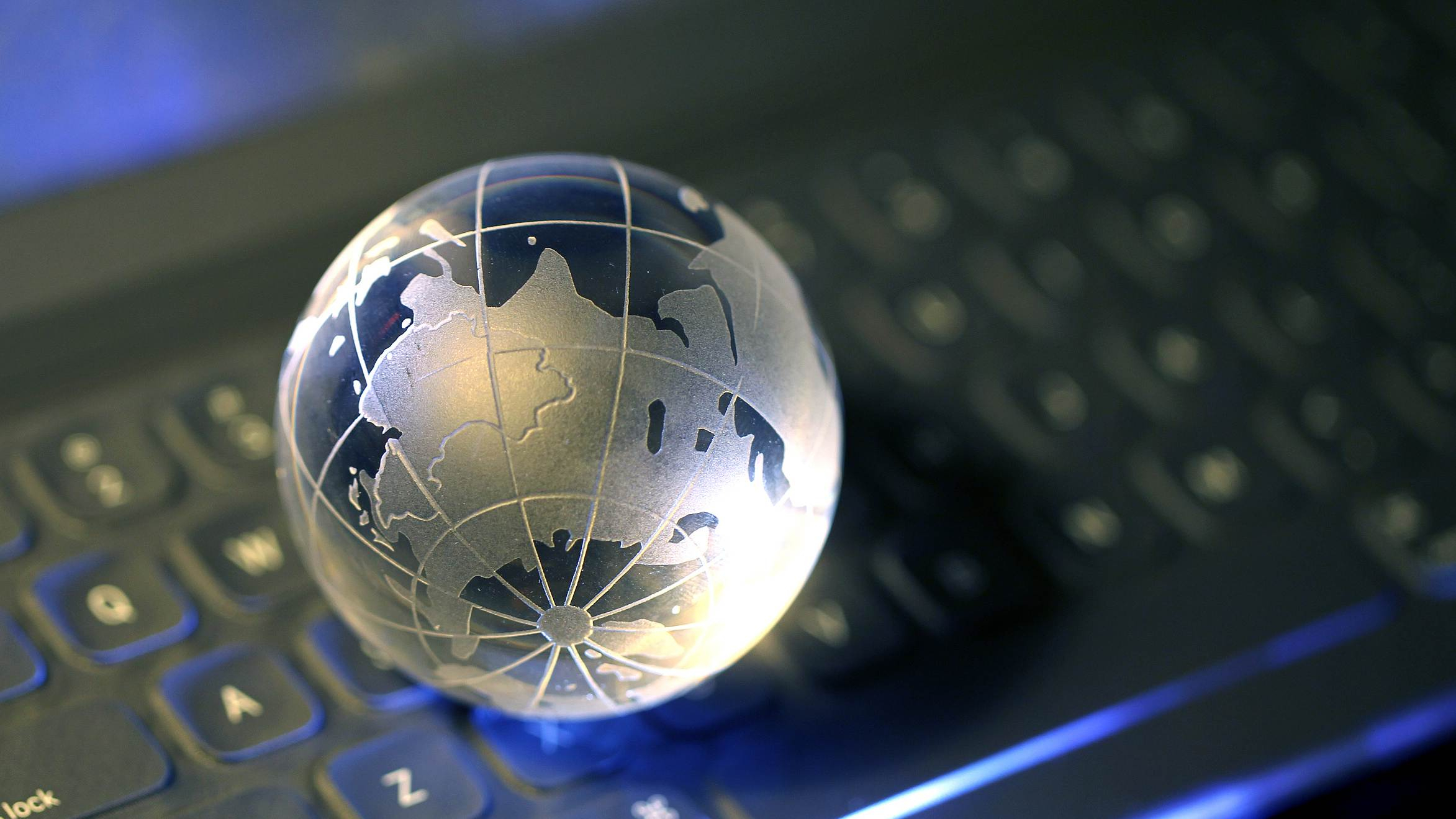 China's Internet service and its related sectors maintained sound growth in the first 10 months of the year, seeing a stable market expansion of online streaming apps, according to the Ministry of Industry and Information Technology (MIIT).

In first 10 months, Guangdong, Shanghai and Beijing saw their Internet business revenues up 17.4 percent, 18.2 percent and 34 percent year-on-year, respectively, remaining the top three in the country.