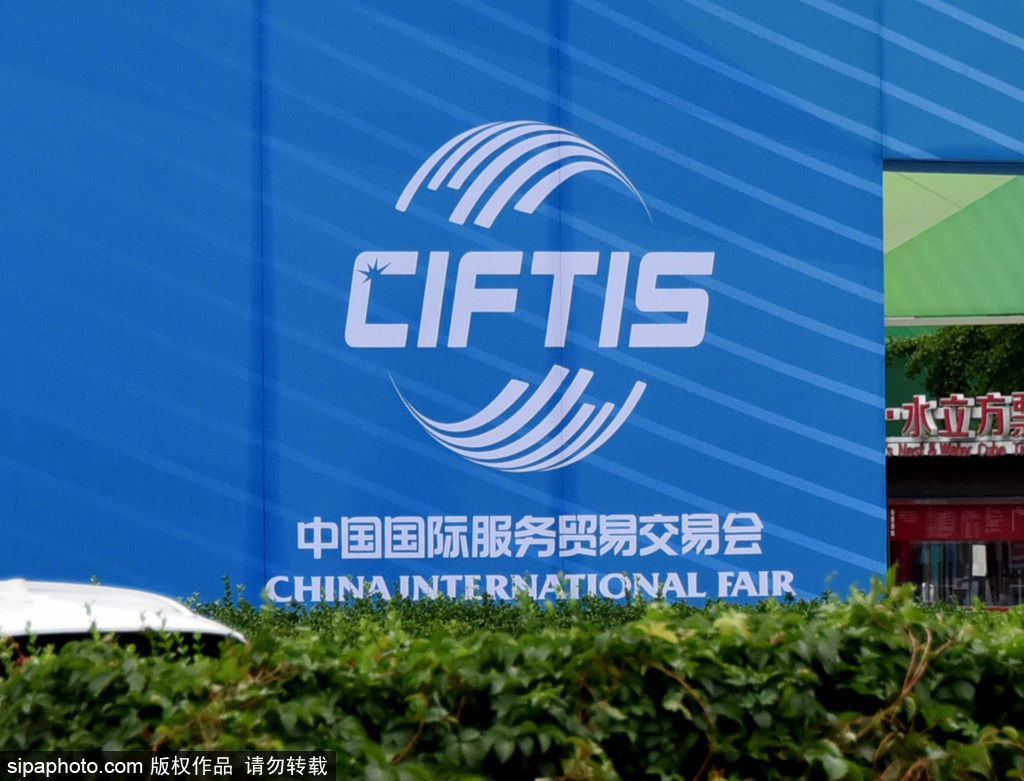 CAIRO - China International Fair for Trade in Services (CIFTIS) to be held in Beijing in early September is a good move to help resist the global economic recession amid the COVID-19 pandemic, an Egyptian expert has said.

Gamal Bayoumi, head of the Cairo-based Arab Investors Union (AIU), described the upcoming fair as "a good step from China," which is the world's largest exporter and the second largest import market.

"In my opinion, we should encourage and take part in the fair, for it is beneficial for us as both exporters and importers," the Egyptian expert told Xinhua in a recent interview.

Bayoumi, also a former assistant foreign minister for economic affairs, noted that over the past months, the world has suffered massive losses as a result of the lockdowns and precautionary measures to limit the spread of the coronavirus.

"Most world economies are expected to shrink, except a few that will maintain lower growth rates," he said.

Bayoumi said he believes China, as the world's second-largest economy, plays a good role in maintaining the global economy.

He said that amid the global economic recession, the world should not give up but hold such fairs to try to promote trade and resist economic shrinking, "and this is what China is doing."

"We praise China for trying to push forward trade, economy, and services in the world," said the AIU chief, adding that the idea of holding international trade fairs is a good one and Egypt is also experienced in this area.

With regards to the Egyptian-Chinese cooperation, Bayoumi said that the two countries have succeeded in developing their ties and opened new areas of cooperation over the years, such as potential joint investment in Africa.

He mentioned that Egypt is one of the few countries that enjoy custom-free access to the African and Arab markets.

"If China exports through Egypt's Suez Canal Economic Zone, it will be closer to African and Arab markets. China will enjoy the custom exemption given to Egypt in these markets," he added.

"So, cooperation between Egypt and China in this area, whether related to the African or Arab markets, is a win-win situation," the expert said.

Many Chinese companies are currently carrying out major national projects in Egypt in the fields of infrastructure and industrialization.

The joint Chinese projects in Egypt are held under the framework of the China-proposed Belt and Road Initiative (BRI) that seeks common development via win-win partnerships among BRI states.

"Egyptian-Chinese diplomatic relations were among the first established in the developing world," Bayoumi said, stressing that Egypt has welcomed BRI from the start.

The policies of China and Egypt are respectable and far-sighted, and their relations are very deep-rooted and they always stand by one another, said the Egyptian expert.

Bayoumi also noted that the growth of the Egypt-China relations is attentively sponsored by the leaders of both countries.

"So, I expect greater cooperation between Egypt and China under the BRI that would lead to more success of the initiative, given that the bilateral relations have been elevated to the level of comprehensive strategic partnership," he said.