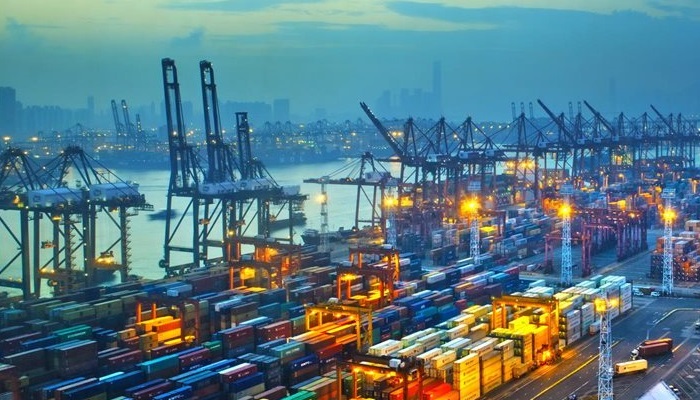 China’s non-financial direct investment in countries along the Belt and Road stood at $13.02 billion in the first nine months, up by 29.7 percent year-on-year, according to the Ministry of Commerce on Friday.

The investments accounted for 16.5 percent of China’s total non-financial outbound direct investments in the same period, an increase of 4.1 percent from a year ago.

The January-September period also saw the newly signed contracts worth $83.71 billion between Chinese enterprises and other Belt and Road countries. The value of these new contracts accounted for 55.7 percent of China’s foreign contracted projects in the same period.

The completed turnover of China’s foreign contracted projects in Belt and Road countries reached $53.13 billion, making up 58.2 percent of China’s total turnover in the same period.

In the first nine months, the country’s non-financial outbound direct investments also showed a remarkable growth in certain industries including leasing and business services, manufacturing and wholesale and retail trade.