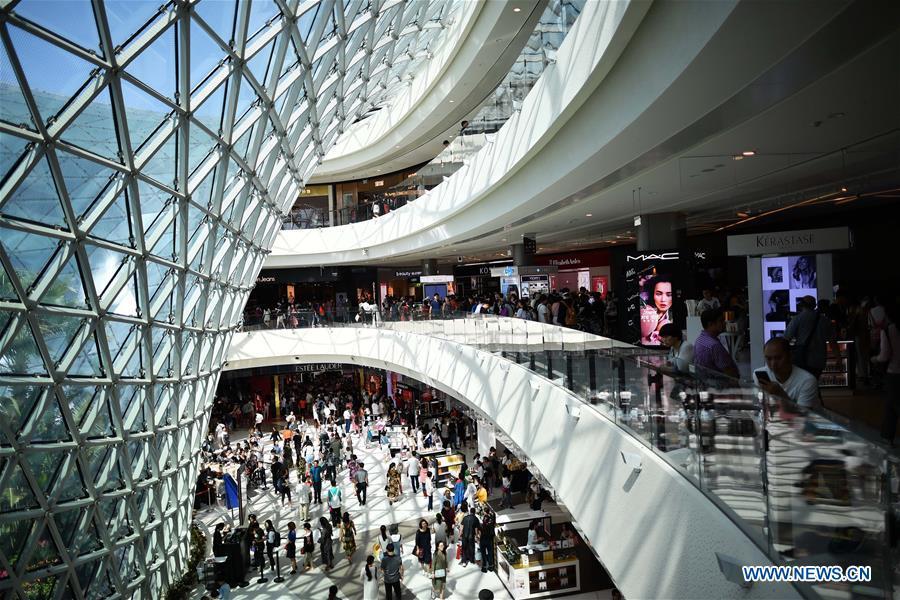 Data from the provincial department of finance showed that Hainan's duty-free shops recorded about 3.84 million purchases, up 34 percent year on year.

The sales also boomed on New Year's Day on the island, with 70,100 items worth 54 million yuan sold, up 35.91 percent and 19.69 percent compared with the same day last year, the data showed.

Since December 2018, the duty-free shopping quota in Hainan was raised to 30,000 yuan per year from the previous 16,000 yuan, without limits on the number of purchases.

Hainan also opened two new offshore duty-free shops in Haikou and Qionghai in January 2019, adding to the previous two in Haikou and Sanya.

The State Council gave Hainan permission to run a pilot offshore duty-free program in April 2011, in an effort to make the island a world-class tourist destination by 2020.