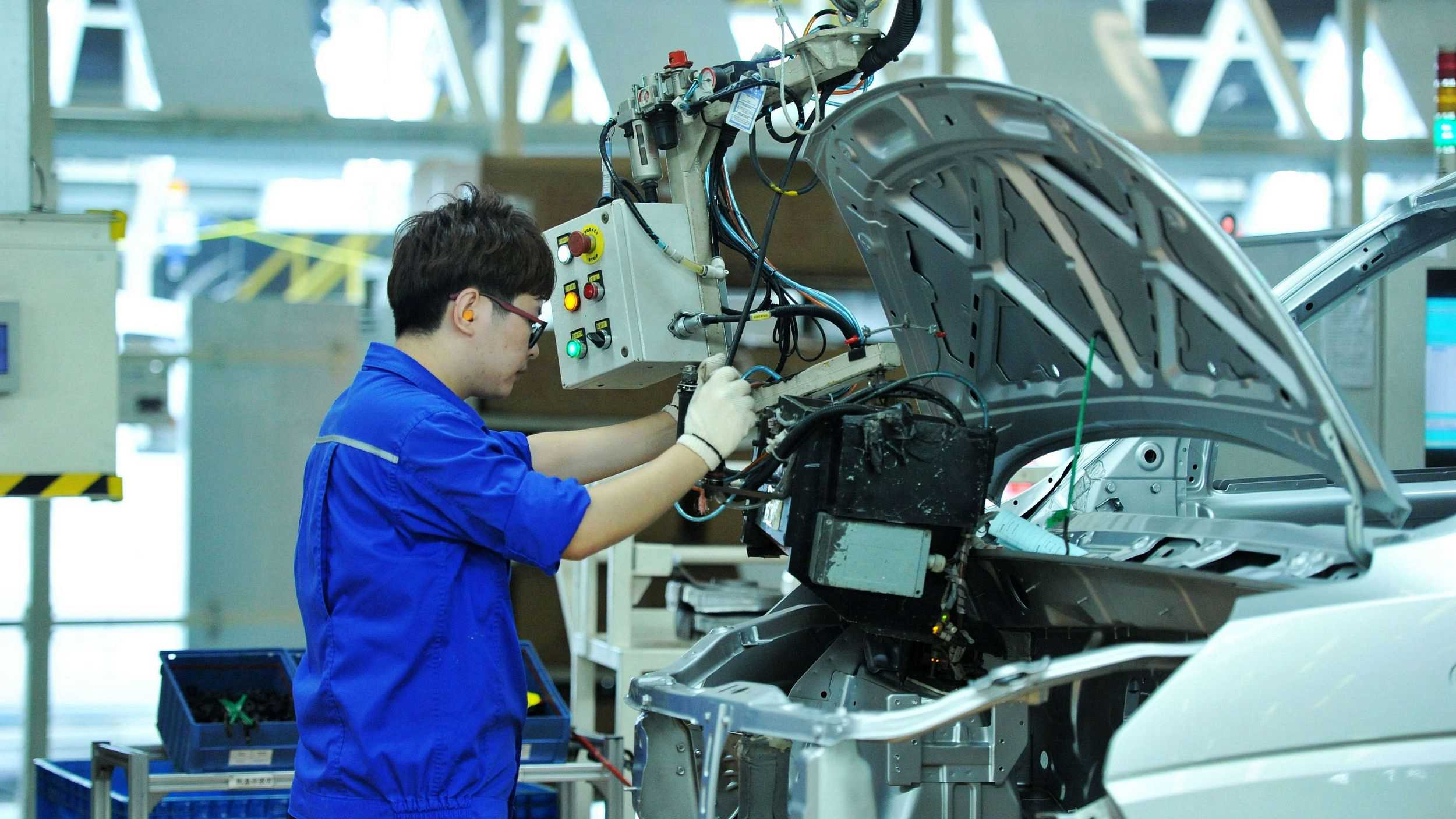 Fresh data from the National Bureau of Statistics (NBS) on Thursday showed that China's manufacturing Purchasing Managers' Index (PMI) for January was 49.5, slightly up from 49.4 in December.

The PMI, a widely watched indicator, is a survey of businesses in a specific industry about the operating environment. A reading above 50 signals expansion in the sector, while one below 50 represents contraction.

According to the statement, the sub-indices for production and raw material inventories both edged up from December, while those for new orders, employment, and supplier delivery time dropped to different extents.

Large companies saw the manufacturing PMI up 1.2 points to 51.3, whereas the readings for medium-sized and small companies dropped 1.2 and 1.3 points, respectively.