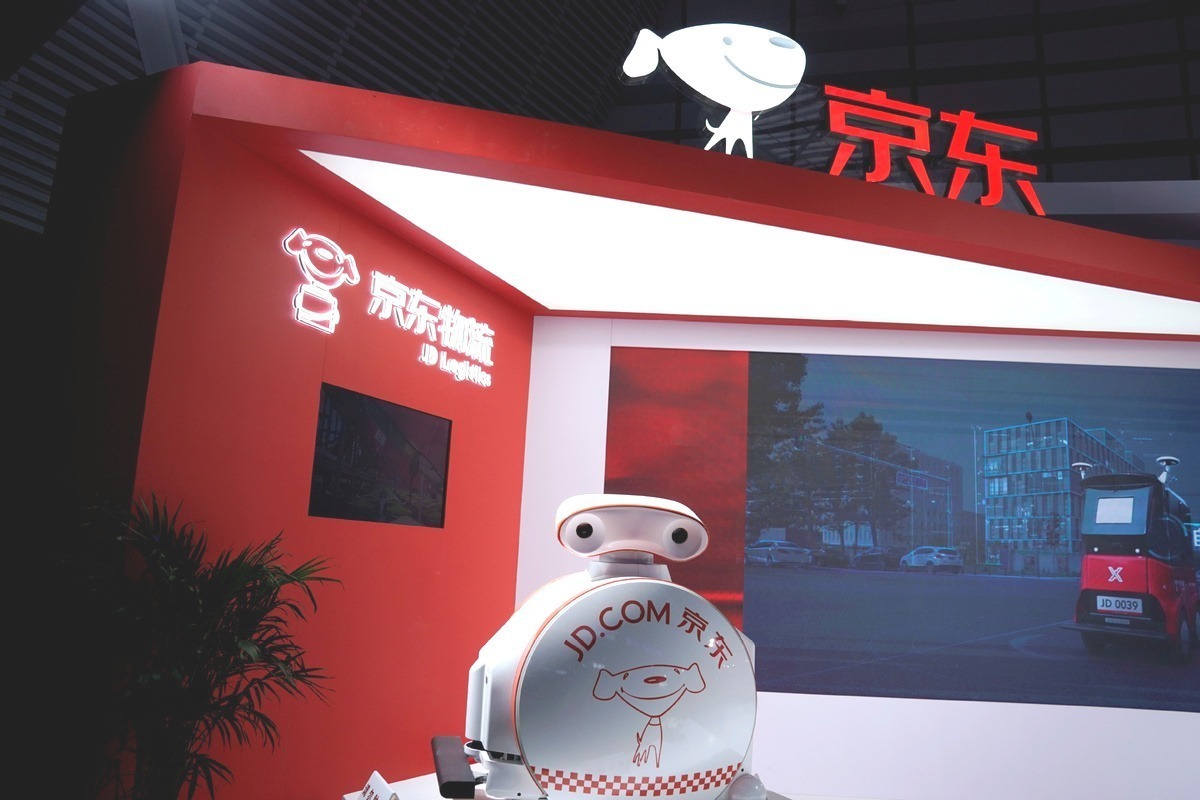 BEIJING - China's e-commerce giant JD.com has moved to tap further into live streaming sales by partnering with Kuaishou, a leading short-video and live streaming platform, ahead of its upcoming mid-year shopping festival.

Under the new partnership, users of Kuaishou will be able to buy products from JD.com without leaving the live streaming site, according to the agreement reached by the two companies.

The partnership came in time for JD.com's "618" online shopping festival, which was created by the company to mark its anniversary in June. This year, celebrity vloggers will sell JD.com's products via live streaming on Kuaishou, which boasts some 300 million daily active users.

Xu Lei, JD.com's retail chief, said the retailing business is facing both opportunities and challenges stemming from diversifying consumer demands and scenarios and hoped the partnership would improve the shopping experience.

Chinese e-retailers are ramping up efforts to spur sales in the upcoming mid-year promotion season, with live-streaming shopping expected to be a fierce battlefield, which has boomed after the COVID-19 epidemic kept Chinese consumers indoors for months.

More than 4 million e-commerce live streaming marketing activities were held in the first quarter of this year, according to data from the commerce ministry, attracting merchants, manufacturers and even government officials trying to promote local agricultural products.

The number of live streaming service users in China reached 560 million as of March, accounting for 62 percent of the country's total number of internet users. On Kuaishou alone, more than 100 million users are engaged in e-commerce business daily, data from the platform showed.