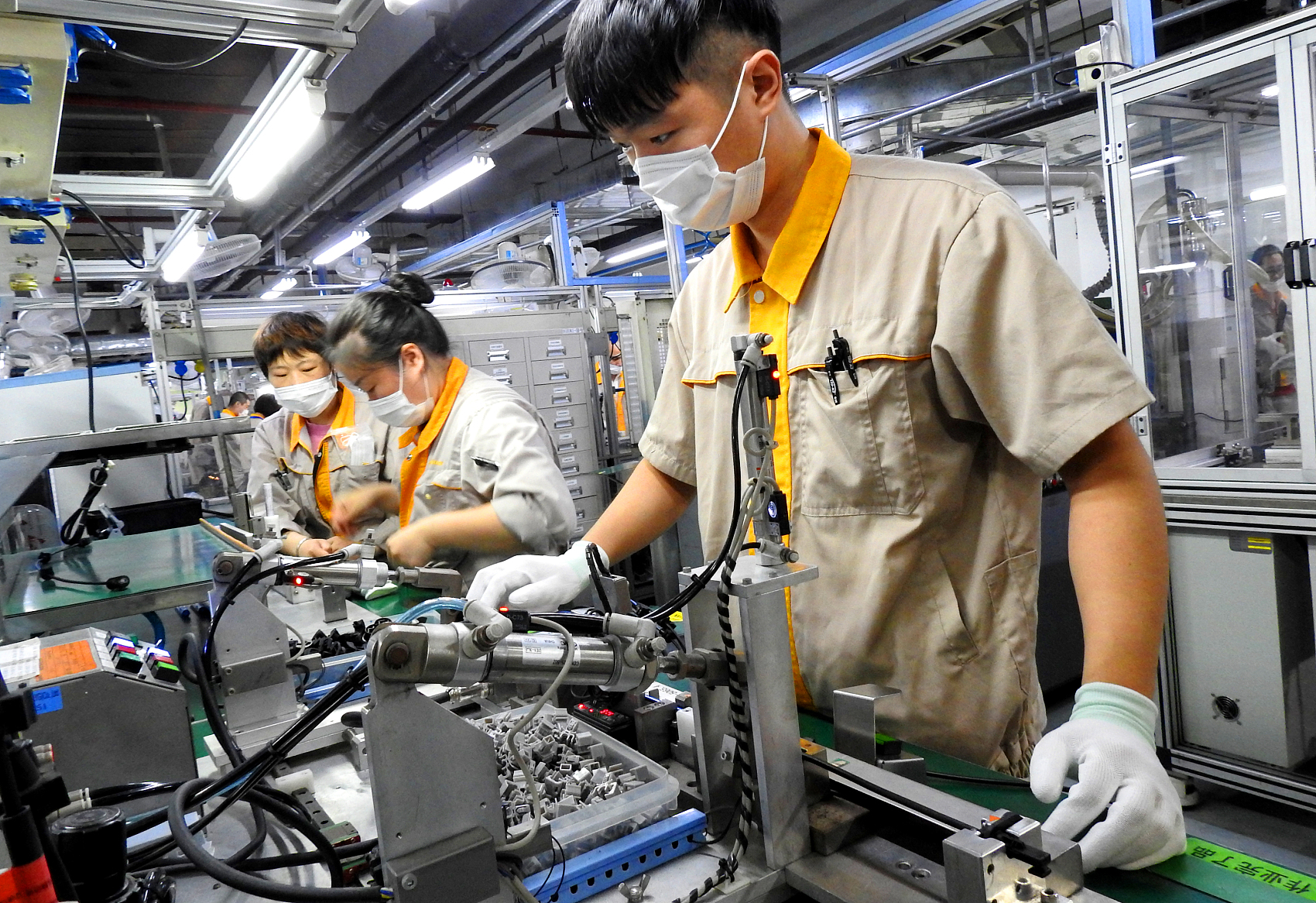 Jiangsu's import and export volume rose by 17.1 percent year on year to more than 3.28 trillion yuan (about 509 billion U.S. dollars) from January to August, according to Nanjing customs.

Exports soared to over 2.03 trillion yuan, marking an 18.6 percent increase from the same period last year, while imports reached over 1.25 trillion yuan, up 14.7 percent year on year.

In the eight months, the province's trade volume with the European Union, the Association of Southeast Asian Nations (ASEAN), the United States, and the countries along the Belt and Road increased 18.4 percent, 20.8 percent, 13.2 percent, and 21.9 percent respectively.

The foreign trade of Jiangsu's foreign-funded enterprises saw a strong performance, with the total volume up by 10.7 percent year on year to nearly 1.76 trillion yuan, accounting for more than half of the province's total.