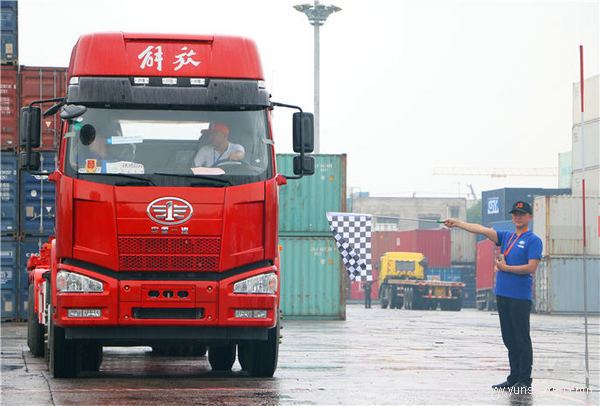 The company has introduced several new models into the market this year, including the seventh generation of the classic J7 heavy truck.

The company's performance started to rebound in recent years after its sales hit a low point due to problems found in its services and some products. It sold a record 291,000 Jiefang trucks in 2017.

Founded in 1953 and headquartered in northeastern province of Jilin, the state-owned FAW Group is known as the cradle of China's auto industry.

Since the first Jiefang truck rolled off the line in 1956, the brand has sold more than 6.6 million vehicles and has expanded its presence to 80 countries and regions.