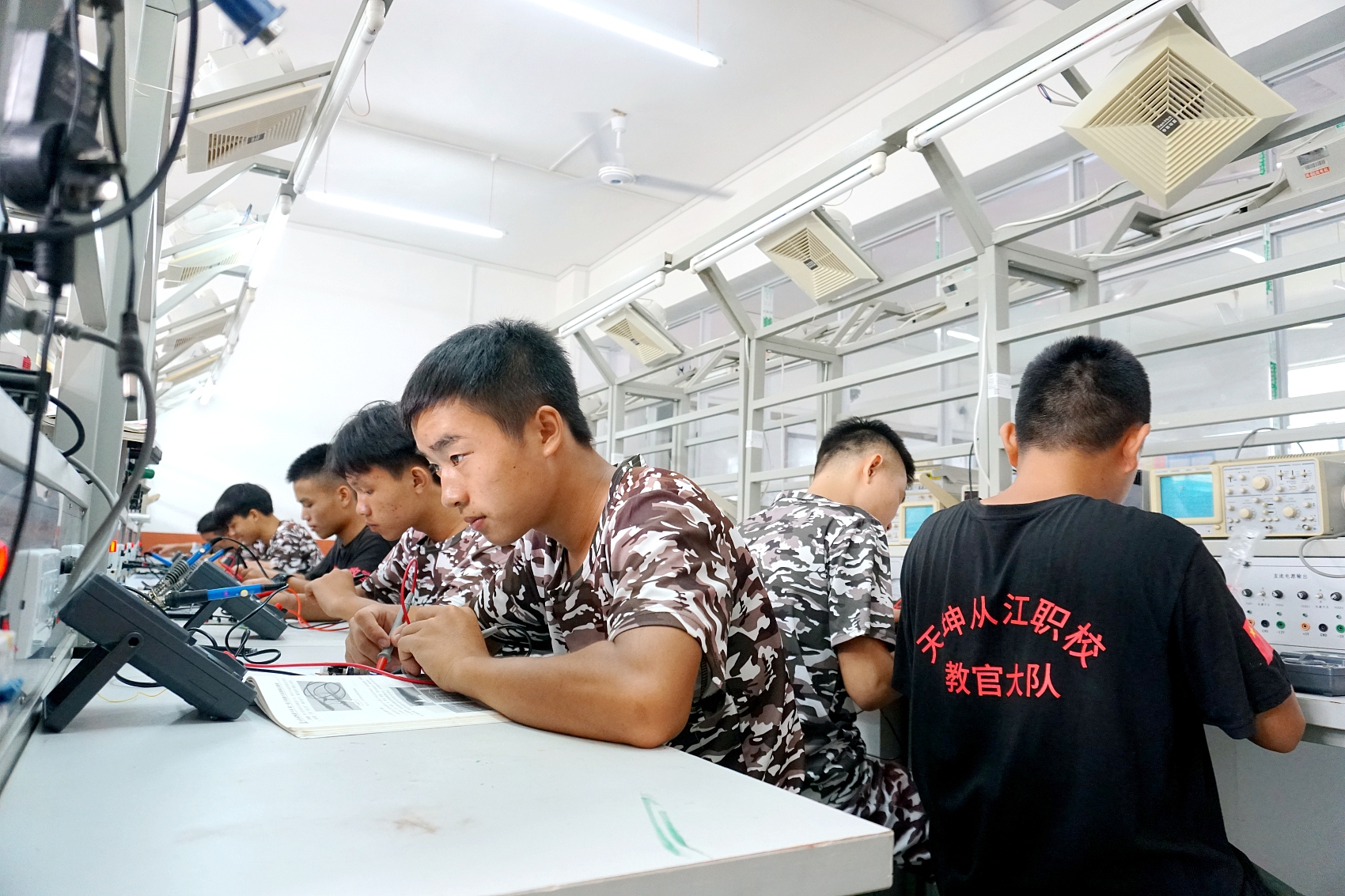 The surveyed urban unemployment rate stood at 5.1 percent in August, unchanged from that in July, data from the National Bureau of Statistics showed.

During the first eight months of this year, the country created 9.38 million new jobs in its urban areas, achieving 85.3 percent of the annual target.

The surveyed unemployment rate in 31 major cities was 5.3 percent last month, up 0.1 percentage points from that in July.