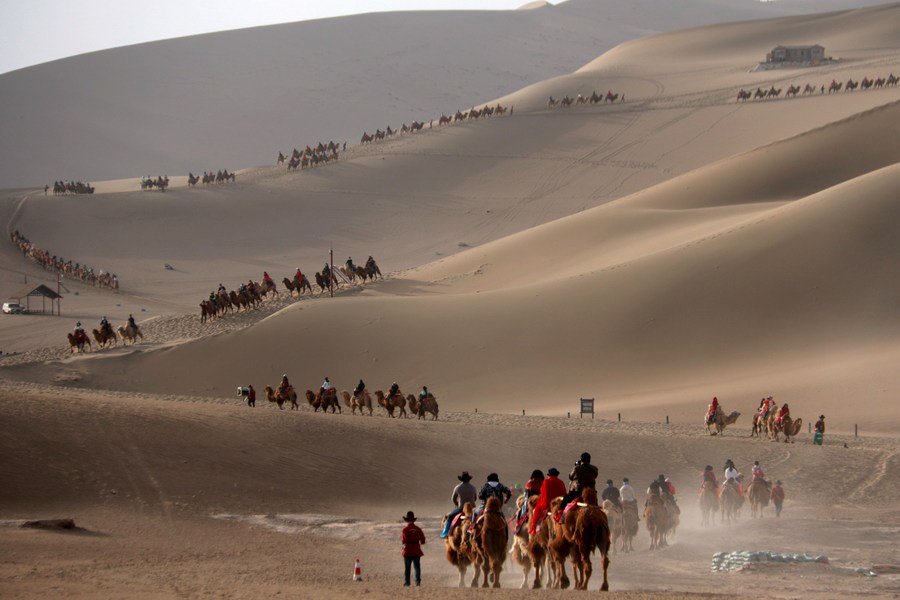 BEIJING, June 15 (Xinhua) -- China's major economic indicators including consumption and investment are expected to show resilient growth in May, according to market analysts.

The country's consumption will further pick up in May, led by a spending boom during the five-day May Day holiday, said Li Chao, chief economist with Zheshang Securities.

Li expects the consumption growth rate in May to be 12.9 percent year on year, with further recovery in the future.

Lian Ping, chief economist at Zhixin Investment Research Institute, said that he expects the country's fixed-asset investment in the first five months to grow at around 18 percent year on year, slightly slower than the growth rate in the first four months due to higher comparison base last May.

The National Bureau of Statistics will release key economic data including retail sales, fixed-asset investment and industrial output on Wednesday.