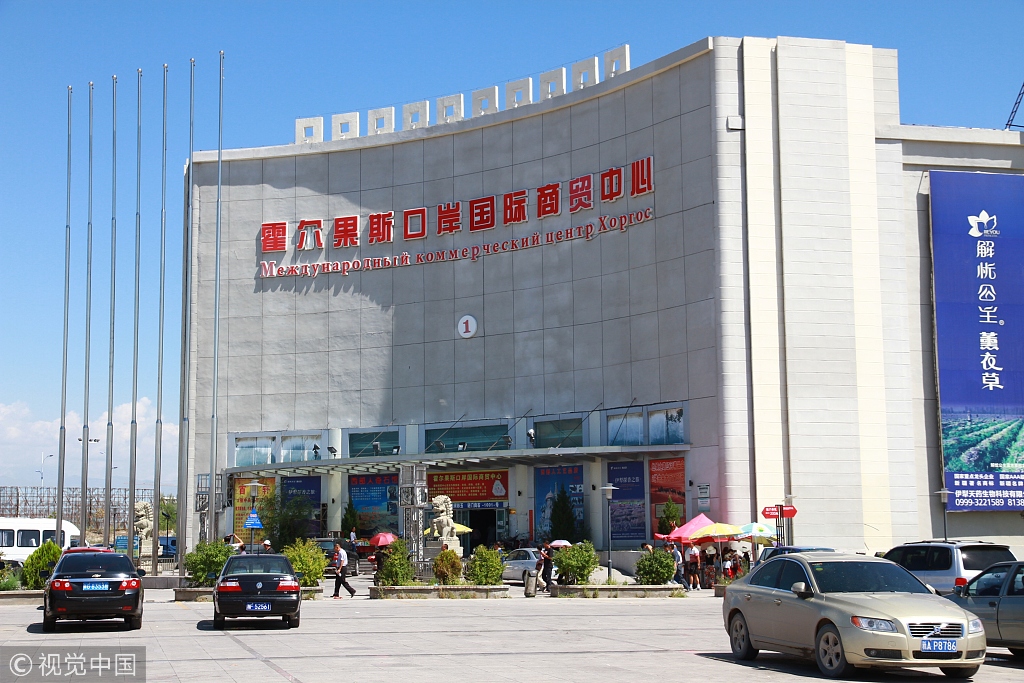 URUMQI - Frozen fish imports from Kazakhstan through the port of Horgos in Northwest China's Xinjiang Uygur autonomous region saw a dramatic increase in the first five months of the year.

Statistics from the Horgos Customs showed Monday that a total of 975.58 metric tons of frozen fish, worth about 10 million yuan ($1.4 million), were imported via the port in the first five months, up 15 times year-on-year.

The frozen fish imported from Kazakhstan were all high-quality fish, including pike, bass, bream, shuttle bass and other species, which are very competitive in the Chinese market.

Ye Zhiren, deputy general manager with the Horgos Zhonglian Haitong International Logistics Co Ltd, said the company imported about 540 tons of frozen fish from Kazakhstan in the first five months of the year, and then shipped them to Urumqi, capital of the region, for further processing before selling them to other places in China.

The company is expected to import over 1,000 tons of frozen fish from Kazakhstan this year thanks to the efficient customs clearance, according to Ye.

Located about 670 km from Urumqi and 370 km from Almaty, Horgos was once a busy pass on the ancient Silk Road. The BRI has injected new vitality into the port.