BEIJING, Nov. 20 (Xinhua) -- China has seen a surge of large high-tech manufacturing companies and a spike in research and development (R&D) expenditure from 2013 to 2018, the fourth national economic census showed Wednesday. 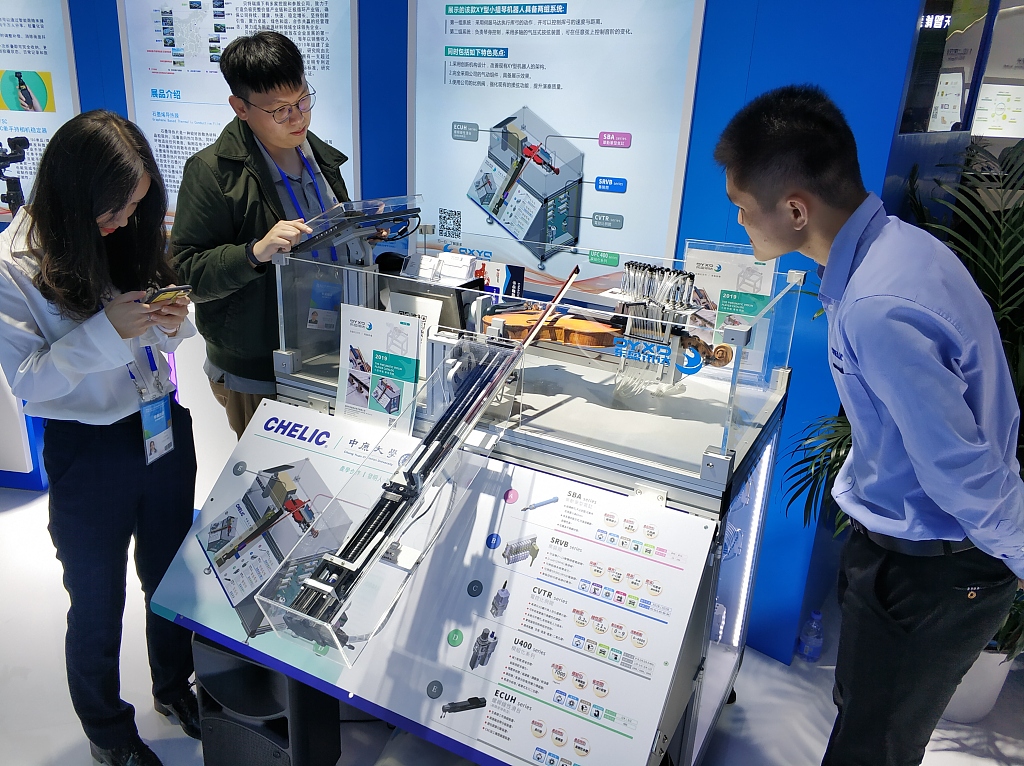 There were 33,573 large high-tech manufacturing companies by the end of 2018, up 24.8 percent from the end of 2013, the National Bureau of Statistics said in a statement on its website.

Large high-tech manufacturing companies refer to those with annual revenue of 20 million yuan or more from their main business operations.

The economic census, one of China's major censuses of national conditions, investigates the development of the country's industrial and tertiary sectors to gain more insights of China's latest reform progress.

China has implemented three national economic censuses so far, conducted in 2004, 2008, and 2013 respectively.