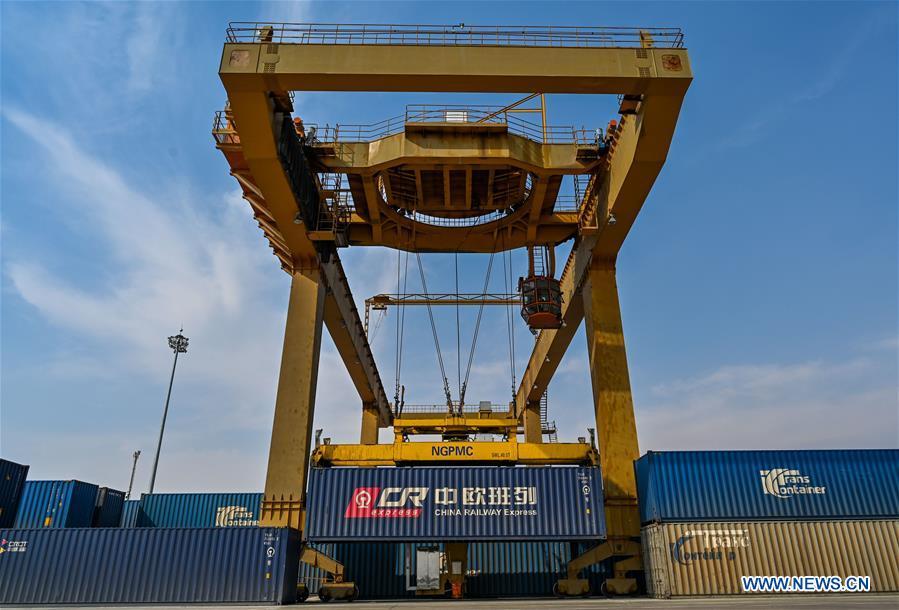 Over 180,500 twenty-foot equivalent units (TEUs) of goods have been transported through the cargo trains since the beginning of the year, up 22.2 percent year-on-year.