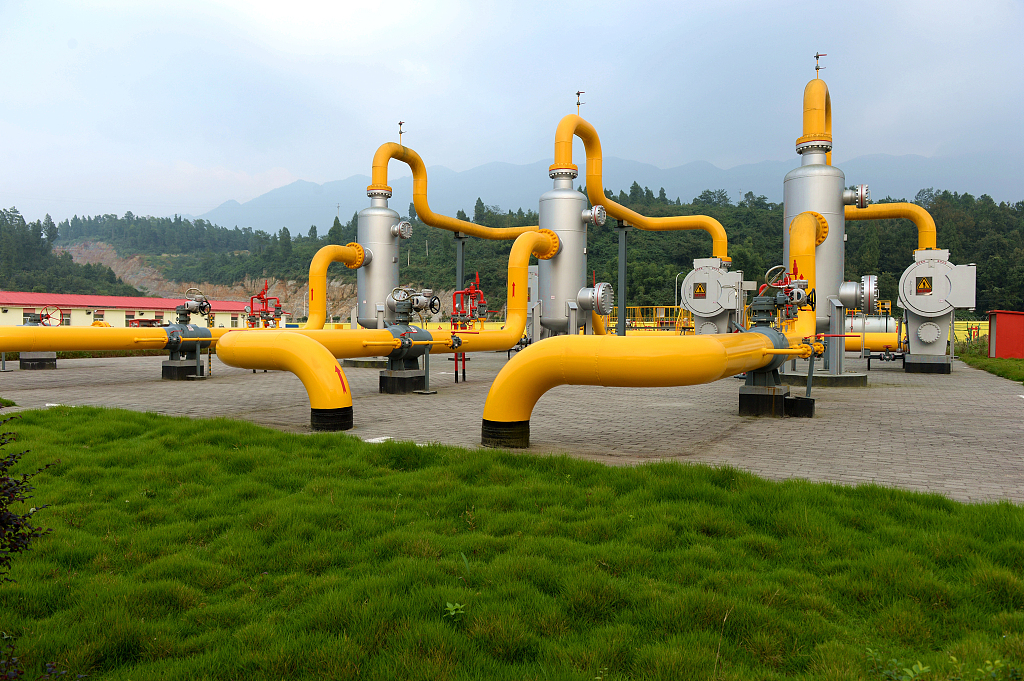 By the end of 2018, the Fuling shale gas field, developed by China's leading oil refiner Sinopec in the southwest municipality of Chongqing, had produced more than 21.5 billion cubic meters.

The new industry has helped the region improve its energy structure and shift away from traditional energy sources, such as coal, in recent years.

It is estimated that 3 billion cubic meters of shale gas is equivalent to burning 6 million tonnes of coal, reducing carbon dioxide emissions by 4.2 million tonnes.

China has made breakthroughs in shale gas exploration both in capacity and drilling techniques, making it one of the top shale gas suppliers in the world.

The accumulated proven geological reserves of shale gas in China have exceeded 1 trillion cubic meters as of the end of April 2018, according to the China Mineral Resource Report 2018.