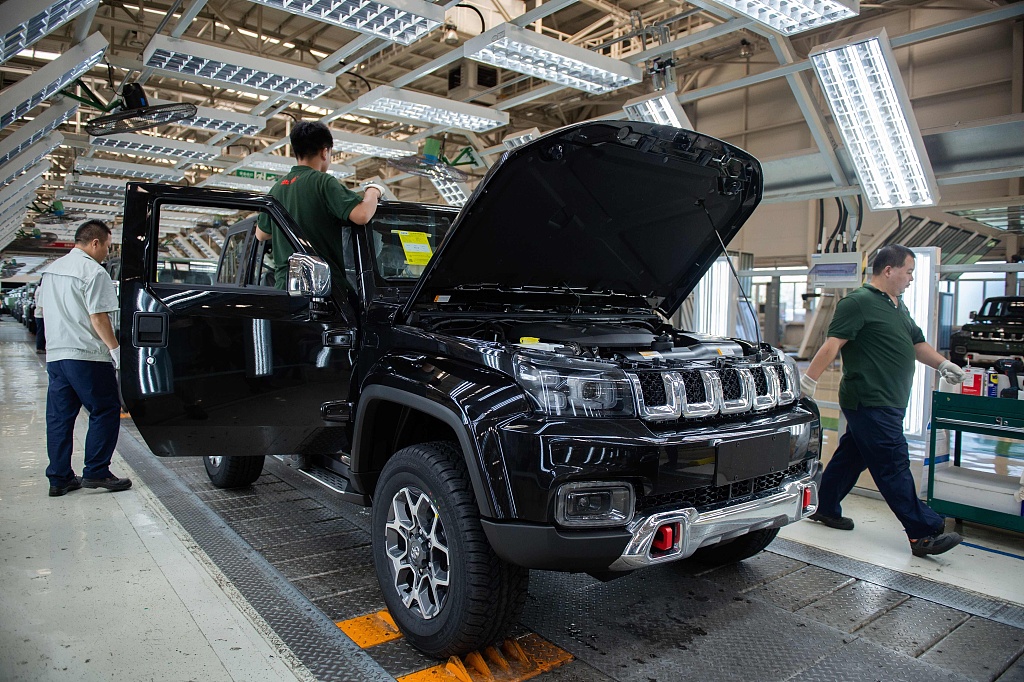 Despite a bumpy year in China's auto market in 2018, the automaker achieved annual revenue of 480.7 billion yuan (around 71 billion) and a profit of 30.1 billion yuan, up 2.2 percent and 7.3 percent year on year respectively.

Although China's auto sales dropped in 2018, the sales of new energy vehicles (NEV) soared by 61.74 percent year-on-year to 1.26 million units, data from the China Association of Automobile Manufacturers showed.

Established in 1958 and headquartered in Beijing, BAIC set its sales target of 2019 at 2.45 million units.