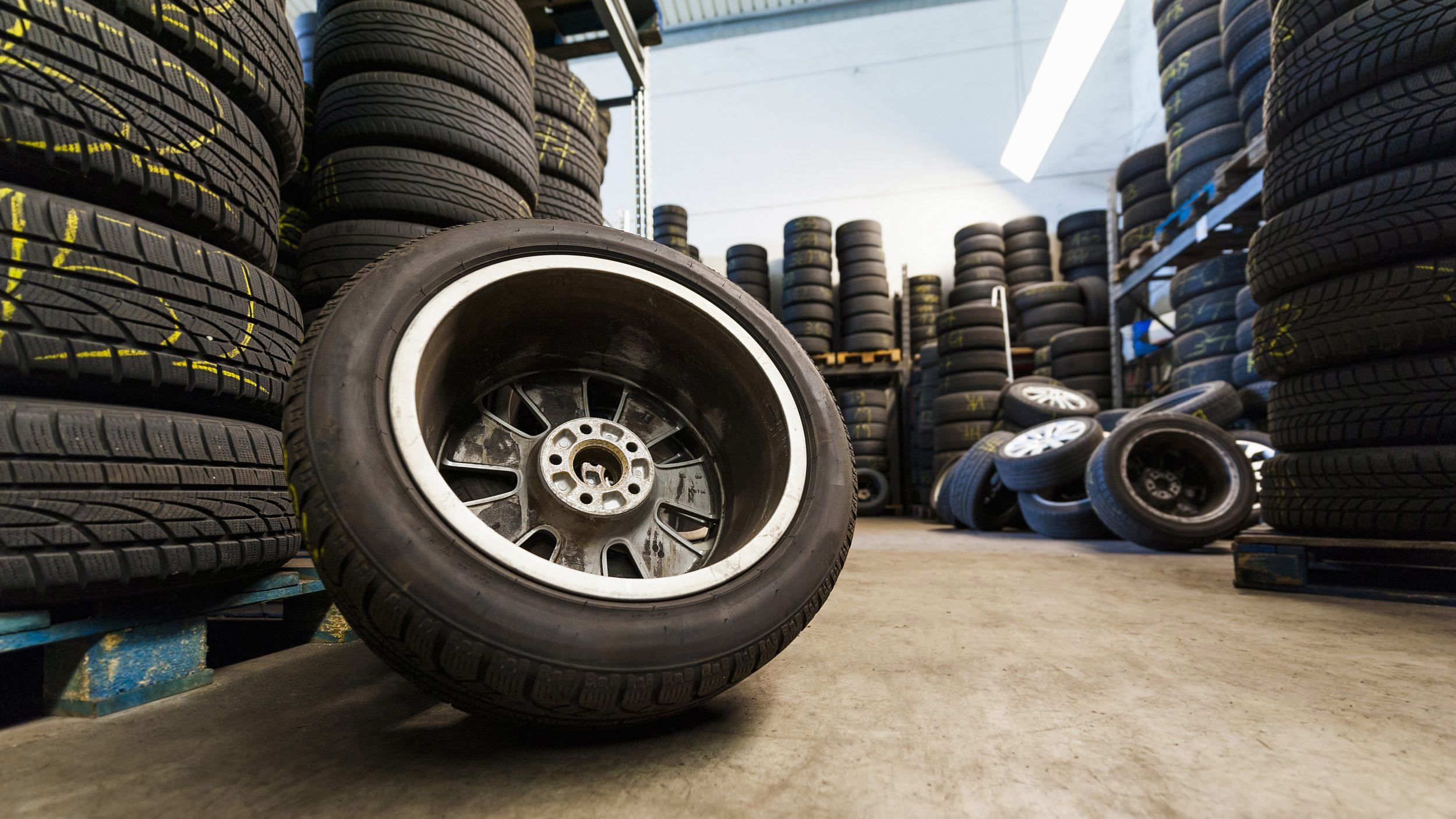 Founded in 1975 and headquartered in east China's Shandong Province, Linglong Tire sells its products to companies in over 180 countries and regions, including world-class automakers such as Volkswagen, General Motors and Ford.

The company now has two overseas manufacturing plants in Thailand and Serbia, respectively.