With masks have becoming a daily necessity for Chinese people amid the coronavirus outbreak, one of the more unexpected economic victims has been lipstick sales. 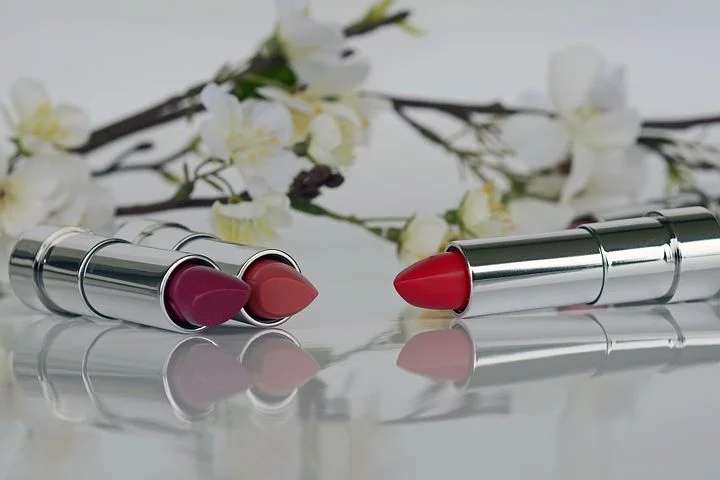 On Feb. 5, in the first live broadcast by Li Jiaqi, a Chinese male beauty blogger who had gone viral online thanks to his lipstick reviews, there were only three cosmetics among the 19 recommended products: one for eye makeup and two for foundation. There were no traces of lipstick.

For ordinary retailers, lipstick has become an even more difficult sell. Many buyers have taken to social media to complain that “lipstick is too difficult to sell", while vowing to learn more about eye products, as "only our eyes can be seen when wearing a mask".

The requirement to wear masks has had a real impact on women's spending, as makeup on the top half of the face now takes on a more important role.

"Mask makeup" became a buzzword in economic news released by Taobao, a major online shopping website in China, on Feb. 20.

Through Taobao’s live broadcast, 8.2 million people were able to learn the tricks of how to apply “mask makeup”. Tips included making eye makeup a little stronger than usual so as to highlight the eye look.

Since the resumption of work after the Spring Festival, the number of searches for products such as eye-shadow compact and eyebrow pencil rose 290 percent year on year, according to data released by Pinduoduo, an e-commerce platform in China.

Furthermore, eye-shadow compacts ranked third in Pinduoduo's list of "top 10 products for white-collar workers after the resumption of work (from Feb. 10 to Feb. 23) ".