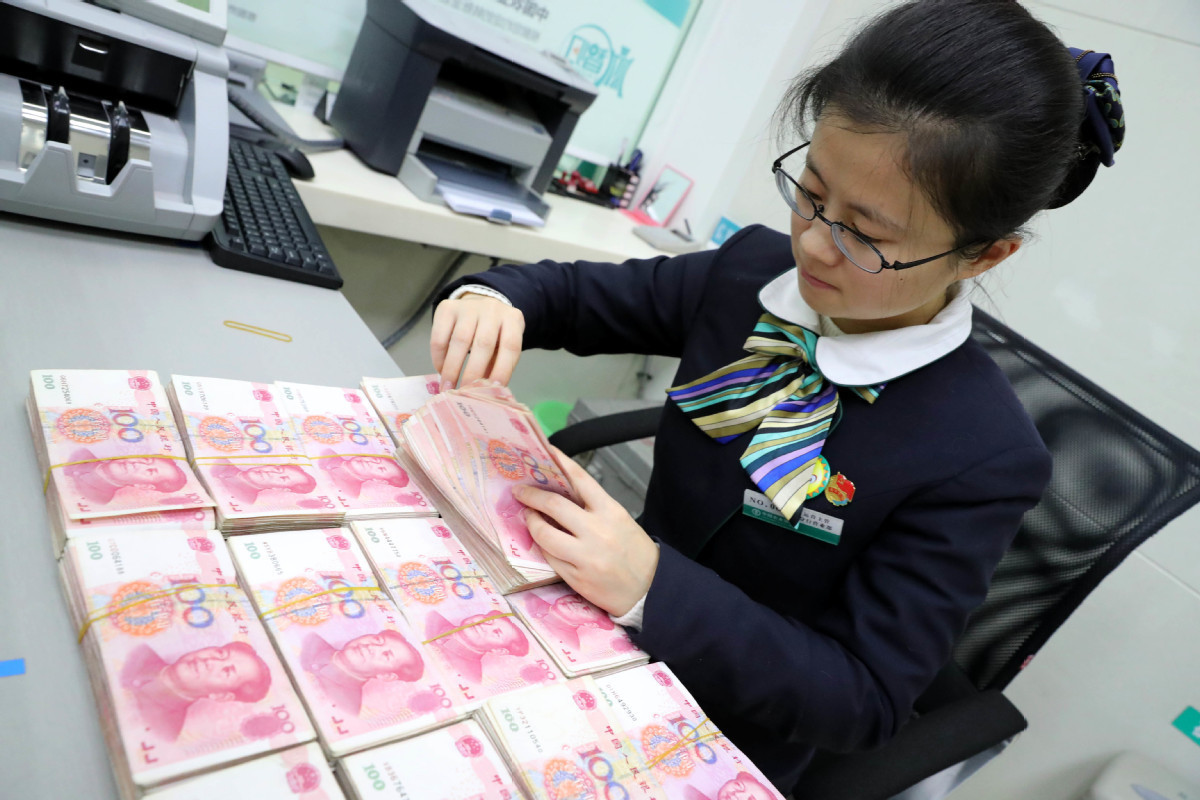 BEIJING - China's listed banks registered stable growth in net profit in the first half of this year, with better asset quality, data showed.

Of the 14 listed banks that have released semi-annual reports or earnings estimates, 13 saw double-digit growth in revenue and 11 saw net profit rise by more than 10 percent.

China Merchants Bank, one of the largest lenders in China, raked in 50.6 billion yuan ($7.18 billion) in net profit attributable to shareholders, up 13 percent year-on-year.

Ping An Bank, a Shenzhen-listed lender controlled by Ping An Insurance, reported a 15.2-percent growth in net profits in the first half, while its non-performing loan ratio went down 0.07 percentage points from the end of last year.

Wang Yifeng, an analyst with Everbright Securities, said that the listed banks are expected to report a 5 to 6-percent growth in combined net profits, with smaller interest rate spreads putting pressure on second-quarter revenue.

By the end of the first half, a total of 13 banks kept their non-performing loan ratio within 2 percent, with nine seeing a year-on-year decrease in the ratio, data showed.