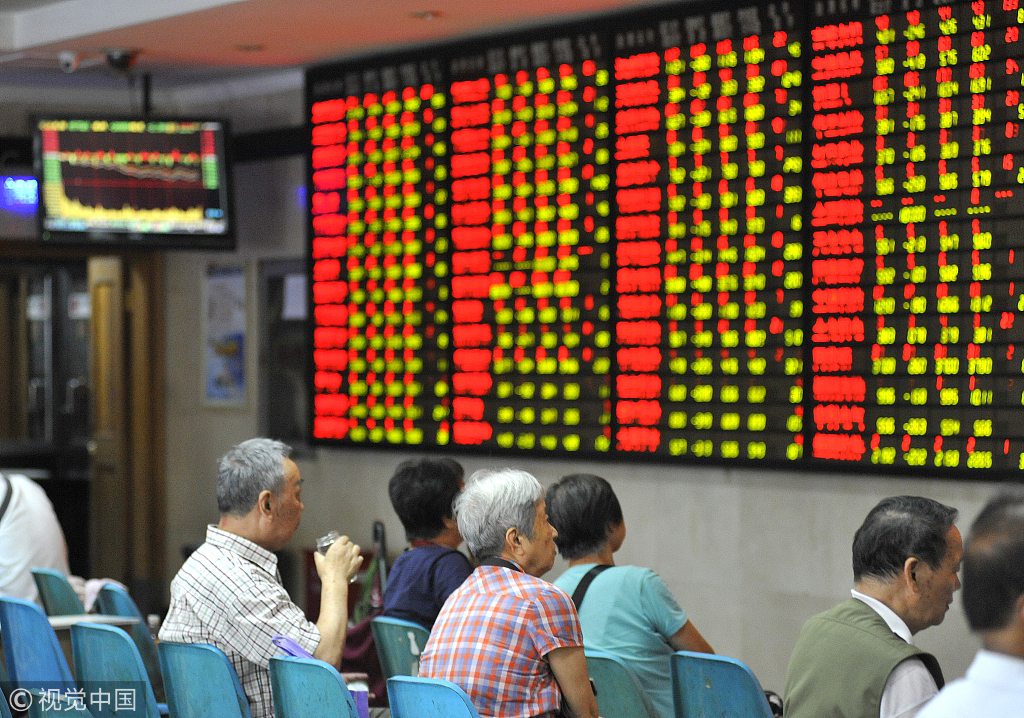 As of Saturday, 3,539 listed companies had disclosed their financial reports for H1, with 65.6 percent posting rising net profits, according to information service provider Wind Info.

More than 54 percent of the companies said their net profits increased more than 10 percent year on year during the period.

Traditional sectors such as steel, construction materials, and non-ferrous metals were revitalized by the ongoing supply-side structural reform, with the sectors' combined net profits going up 128 percent, 92 percent, and 40 percent, respectively, according to Shenwan Hongyuan Securities.

The country's economy recorded a strong growth of 6.8 percent in H1, on track to achieve the government's annual target of around 6.5 percent for 2018.