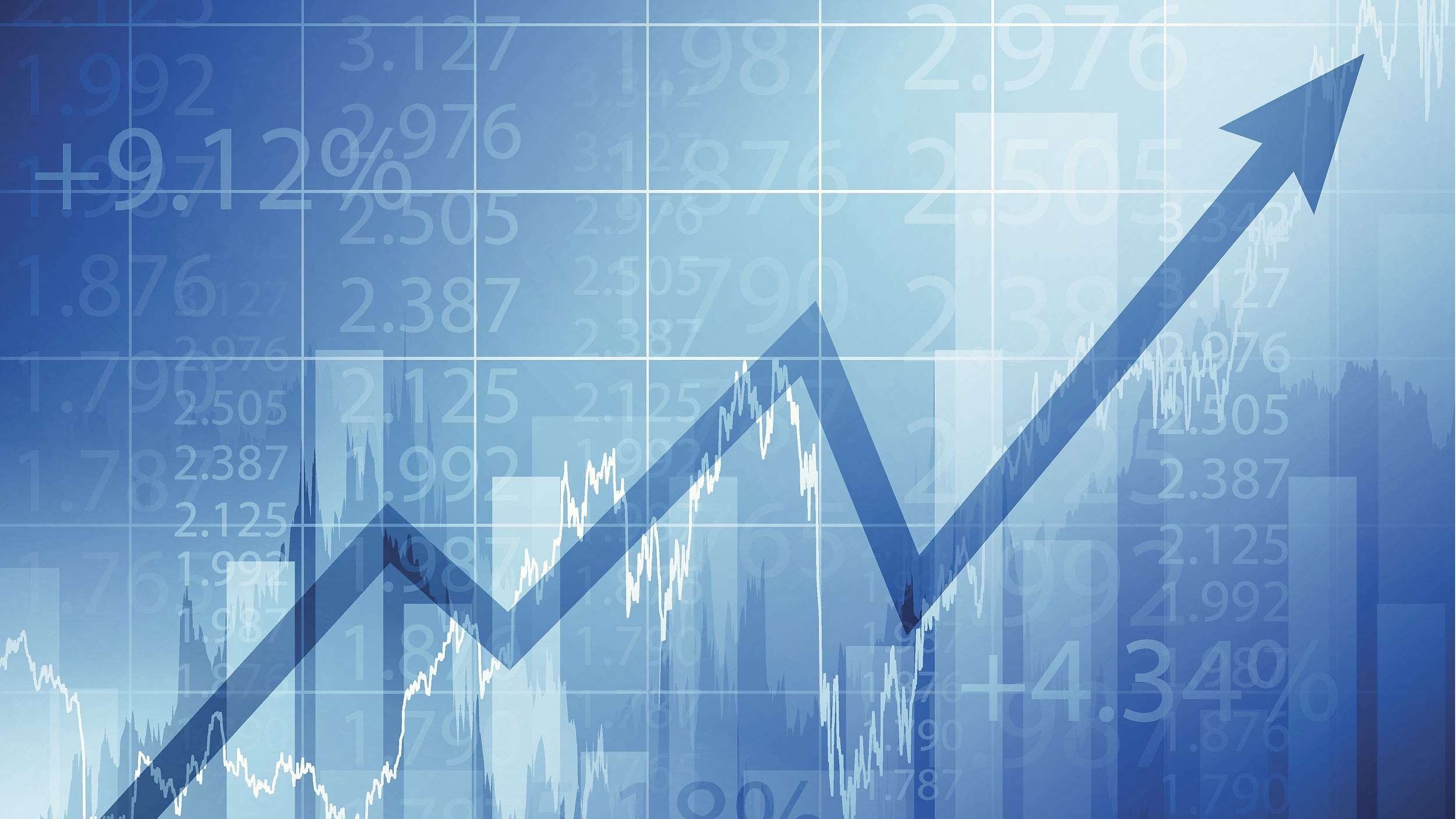 BEIJING, March 18 (Xinhua) -- A majority of the listed companies in China that have released performance forecasts for the first quarter saw better outcomes.

As of Tuesday, a total of 64 listed companies on the A-share market had released their first-quarter performance estimates, and 62.5 percent of them expected profit improvements, Shanghai Securities News reported.

Around 16 companies expected profits to double, driven in part by epidemic prevention and control work.

Companies posting the best net profit growth rate are mostly in the sectors of online games and entertainment, medicine, chemistry and electronics.

The report noted that the short-term market demand was hurt by the novel coronavirus outbreak, but the long-term consumption trend will not be changed.

During this period, leading enterprises with resource and technological advantages will have stronger competitiveness and gain a larger market share, thus benefiting their performance, said the report.