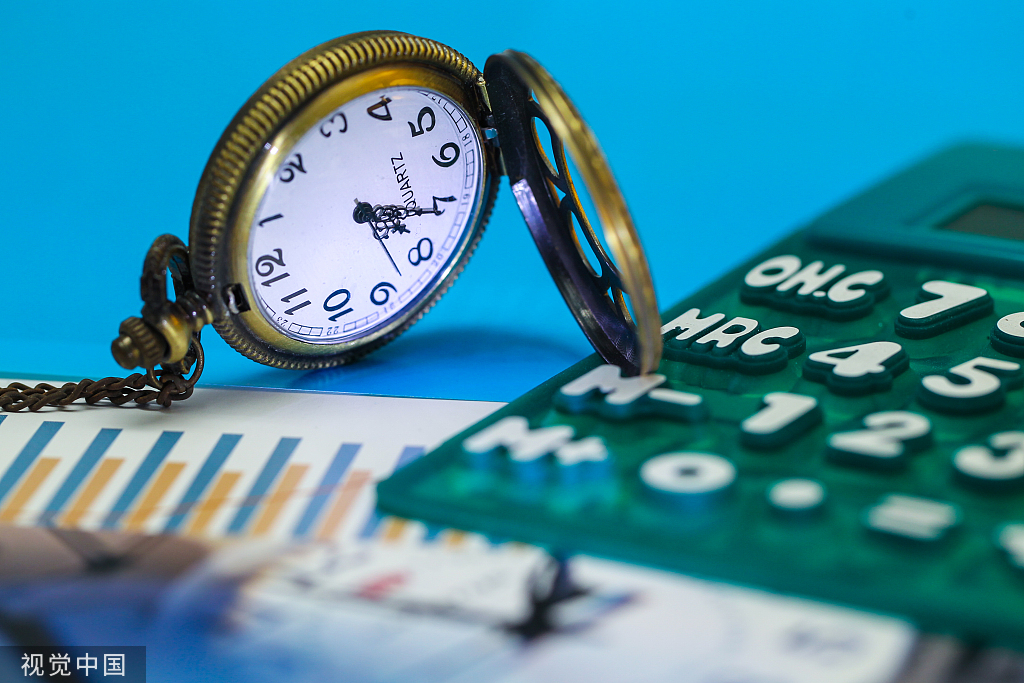 The value of local government bonds issued in October totaled 96.46 billion yuan (about 13.7 billion U.S. dollars), down from 219.6 billion yuan in September, according to the Ministry of Finance (MOF).

MOF data also showed outstanding local government debt amounted to 21.38 trillion yuan at the end of October, below the official ceiling of 24.08 trillion yuan set for the year.