BEIJING, Sept. 18 (Xinhua) - China's local governments picked up their pace of issuing bonds in August after a fall a month ago, official data showed Wednesday. 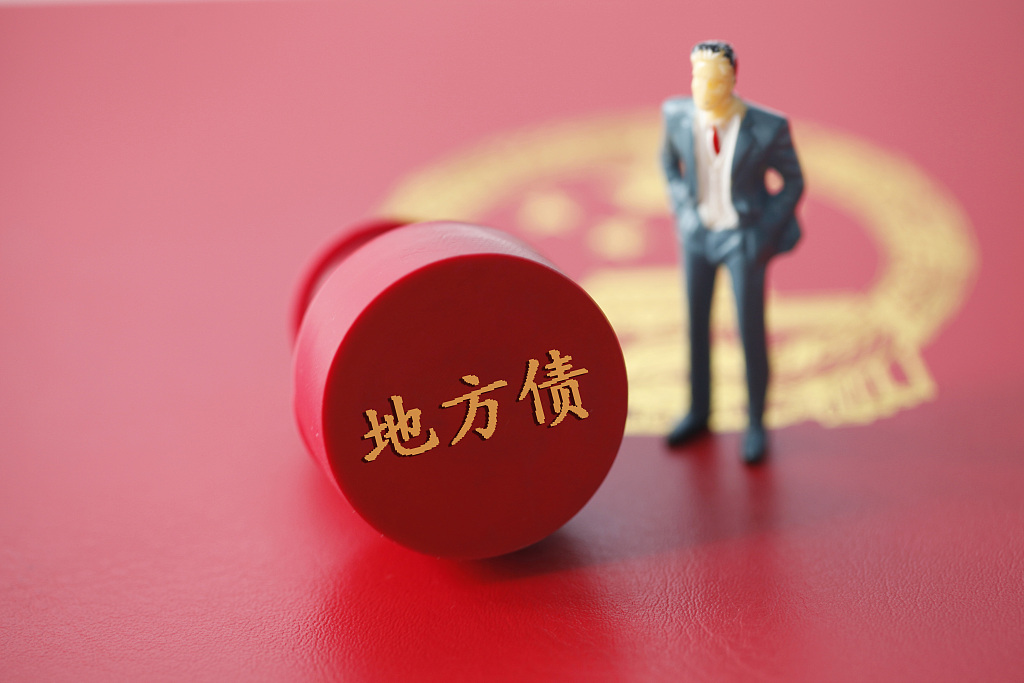 To further spur the economy, China has eased the restrictions on infrastructure construction financing, allowing local governments to use part of special-purpose bonds as project capital to support major national infrastructure projects.

Local authorities were also required to accelerate bond issuance and try to complete the annual bond quota by the end of September.

MOF data also showed outstanding local government debt amounted to 21.41 trillion yuan by the end of August, below the official ceiling of 24.08 trillion yuan set for the year.