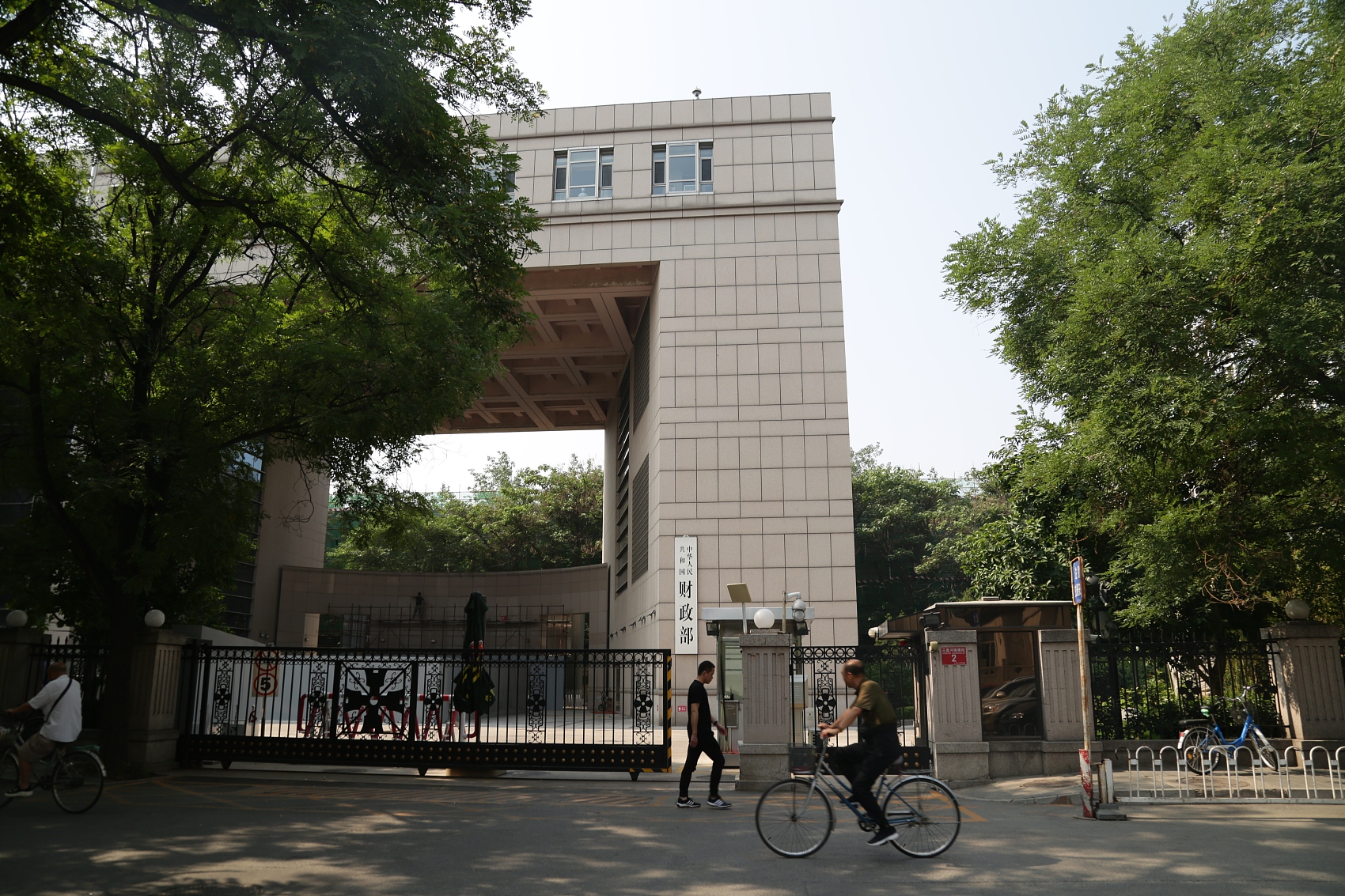 BEIJING, Oct. 25 (Xinhua) -- The total outstanding debt of China's local governments stood within the official limit at 25.58 trillion yuan (about 3.84 trillion U.S. dollars) at the end of September, according to the Ministry of Finance.

The country's top legislative body has decided that the upper limit for local government debt this year should be 28.8 trillion yuan.

The country has made bond issuance the sole legal path for local governments to raise their debts amid efforts to forestall systemic financial risks.